In this live play video my wife and I play a two player game of the card game Arboretum. We were loaned a copy of the very beautiful deluxe edition of Arboretum for this playthrough.

Arboretum was designed by Dan Cassar featuring art by Beth Sobel. It plays 2 to 4 players in about half an hour.

This game took place during Renegade Game Studios’ Arboretum World Wide Play Day on April 29th. The goal was to get people around the world playing the game at the same time. During this special event Renegade sent out messages for global events that we used during our game play.

Nowhere is nature’s beauty quite so evident as in the resplendent colors of an arboretum. In Arboretum, you create carefully planned paths for your visitors to walk as they take in the colorful explosion of buds and leaves. The cheerful cherry blossom, the fragrant dogwood, the mighty oak – all have a place in this peaceful haven. But the tranquil setting belies the game’s competitive heart. You must choose which cards to plant in your arboretum and which to keep in hand, as only the most expert curator will win the renown of nature enthusiasts everywhere. 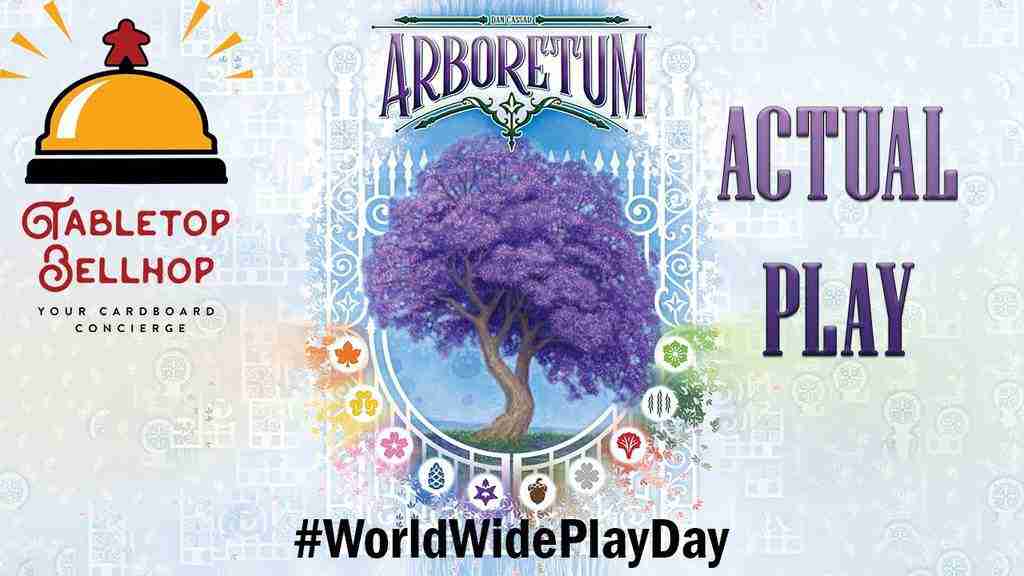 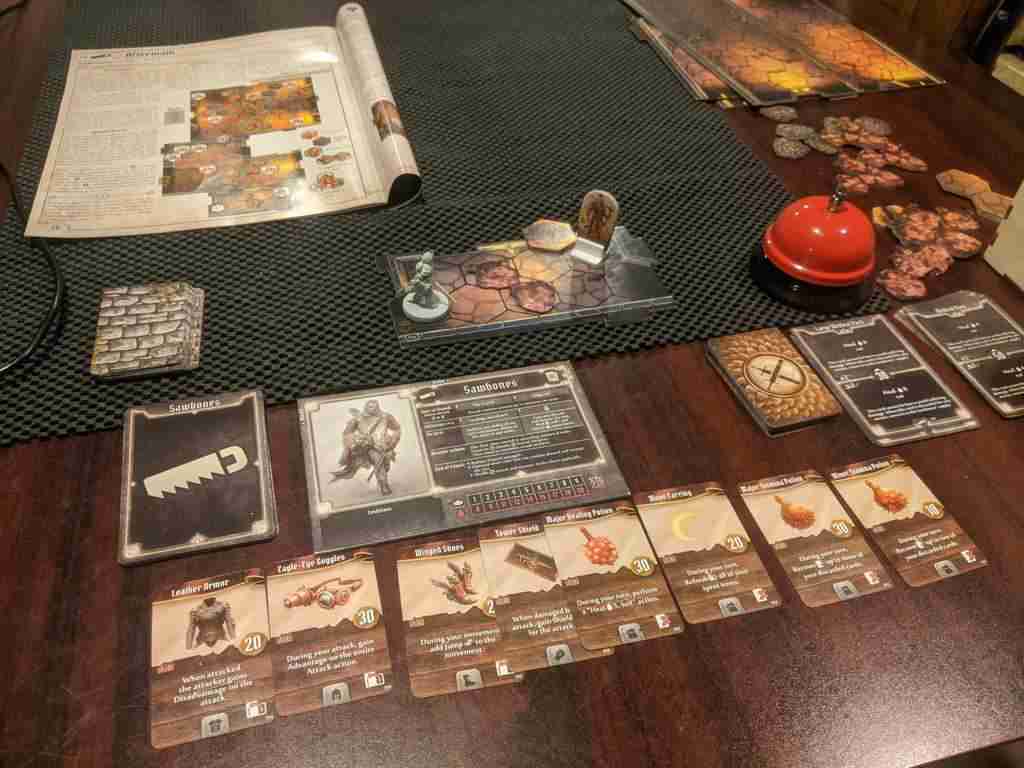 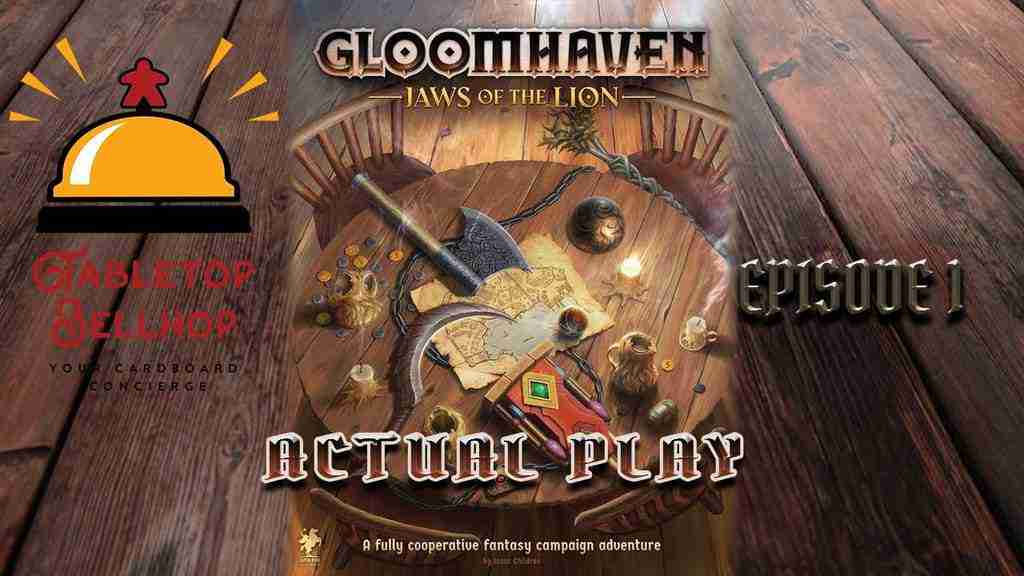 Learn to Play Gloomhaven Jaws of the Lion, plus Actual Play of Scenario 1 of JotL: Roadside Ambush 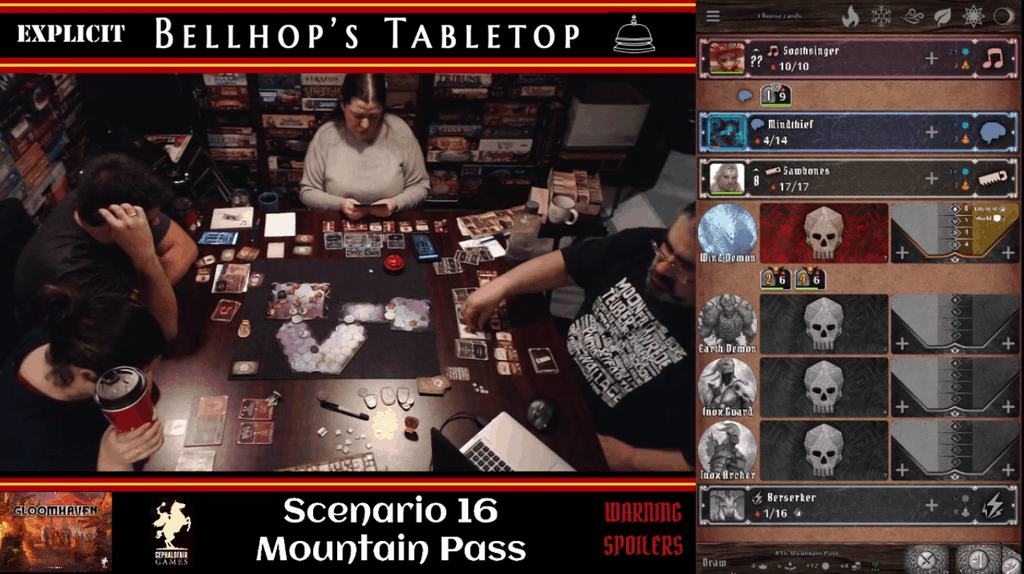