The big thing this week is that I started playing a new character. In this Gloomhaven Actual Play video the four of us play through scenario number 32 Decrepit Wood, and I try out the Three Spears character for the first time after retiring my “Saw” last week. 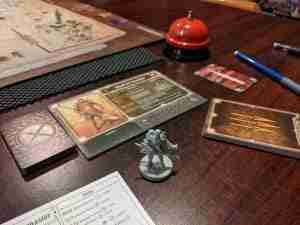 The big change for us this week was me trying out the Quartermaster character for the first time.

One of the things that has impressed me the most about Gloomhaven has been how differently each and every character plays. Isaac did a fantastic job of making each character distinct. With this comes quite the learning curve when starting a new character. This is made even worse when you’ve gotten the prosperity level of Gloomhaven up, as it means you have to level up a character multiple times before ever actually playing them.

This is one of the first things I’ve felt like house-ruling for our games. Due to the fact you’ve never played a character before, after playing them for the first time, I think it should be allowed to swap out the cards you took when levelling up. You may not have understood quite how a card worked, or maybe you realized that the other card for that level would have worked even better for your team. 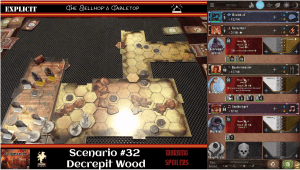 The other thing worth noting for this session was that this was the first scenario we’ve seen with a forked path. We had a choice of which way to go, chose one way and never see what was the other way unless we come back to play again in casual mode (or just look in the scenario book). I thought that was interesting. I also have to admit that all of us are tempted to try this one again sometime just to see what’s through the other door. 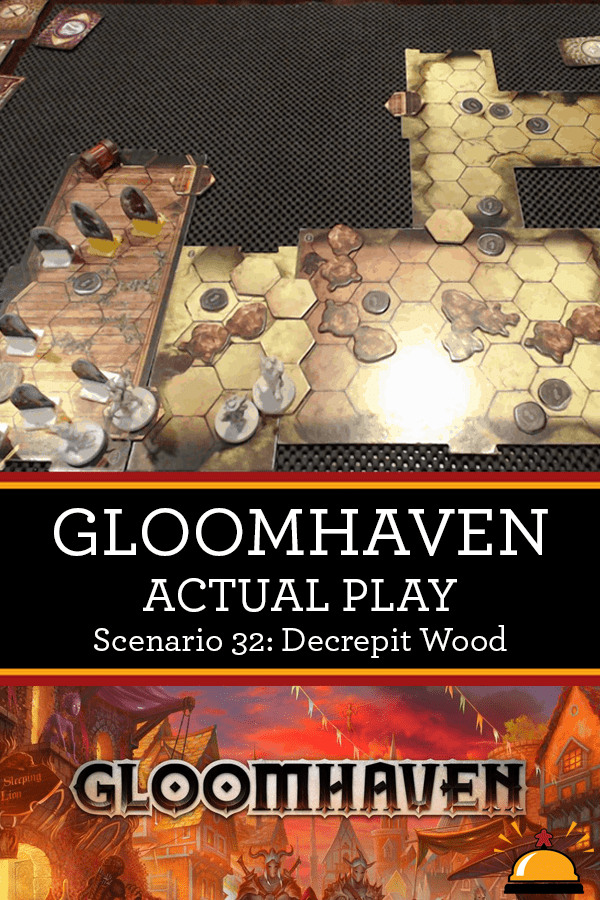 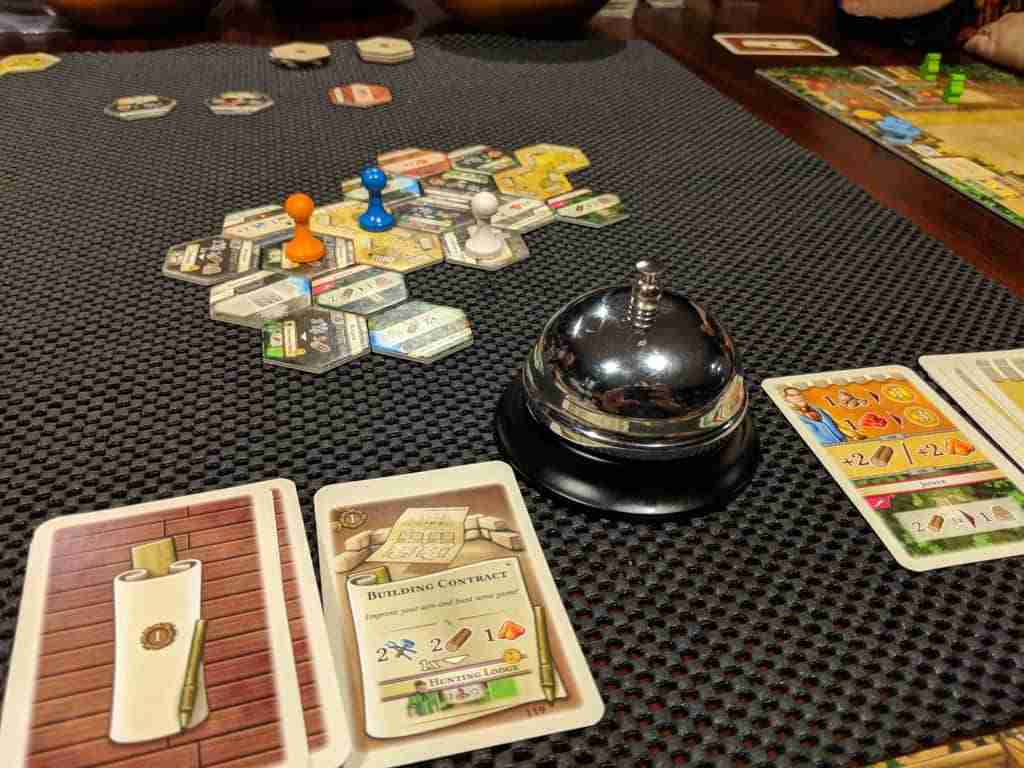 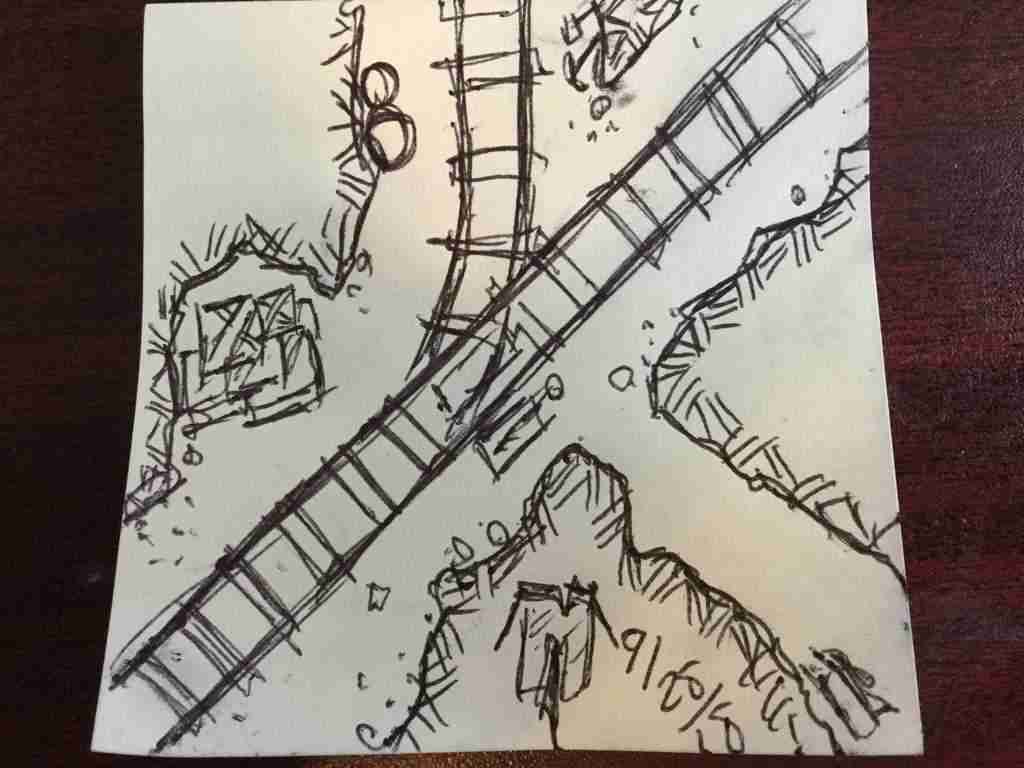 Abandoned Mine Intersection for #FridayFiveMinuteMap 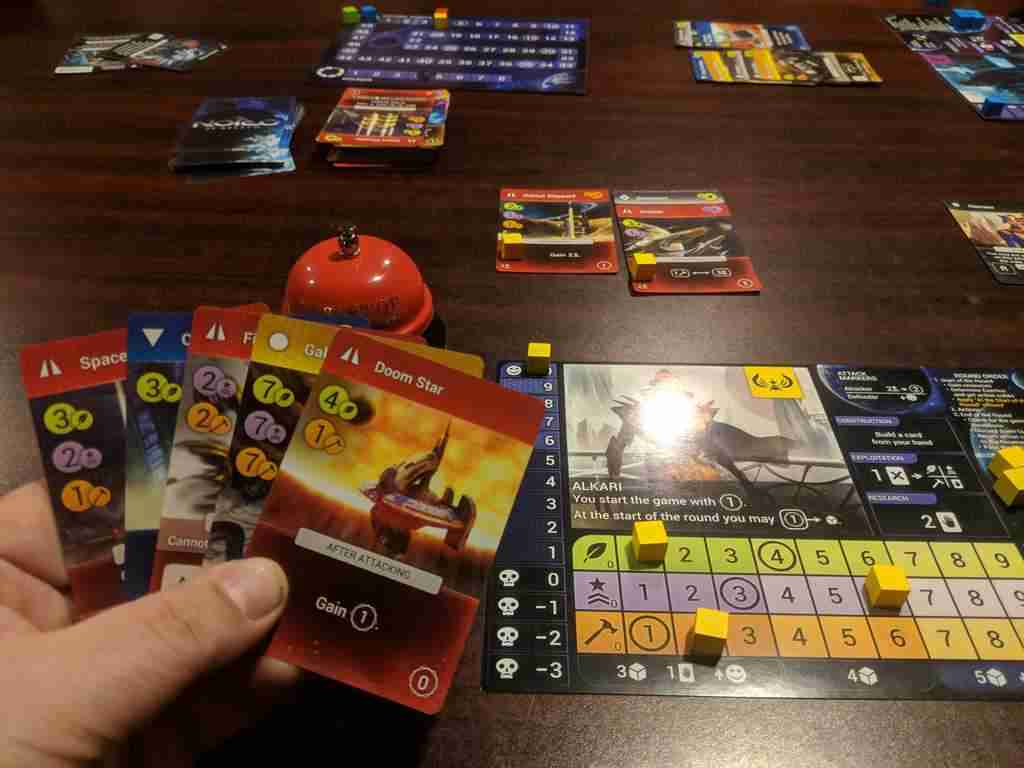