You are here: Home / Actual Plays / Watch us Learn to Play Gloomhaven Jaws of the Lion, Actual Play JotL Scenario 2: A Hole In The Wall

In this live play video, we continue to learn how to play Jaws of the Lion, a new standalone Gloomhaven game or Expansion to the original Gloomhaven board game.

This is a playthrough of Jaws of the Lion scenario number 2: A Hole in the Wall. We are experiencing this game for the first time but are both experienced Gloomhaven players. While playing we highlight the differences between this new edition of Gloomhaven and the original.

Missed part 1? Watch our teach and play of scenario 1 of Jaws of the Lion.

Initial Thoughts on Gloomhaven Jaws of the Lion and Scenario Two: 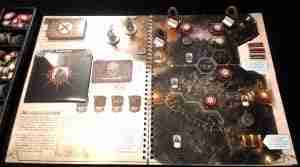 Now this feels more like playing Gloomhaven. While Jaws of the Lion scenario number one was fun, it felt rather odd due to the number of rules that were cut out. As experienced Gloomhaven players, it just felt odd.

It seems like, to me at least, one of the key things that makes Gloomhaven what it is are the monster AI and the monster action decks. That’s the biggest new addition to this scenario when compared to scenario one.

What’s interesting is that instead of getting a full monster action deck they give you a special basic deck that only has four cards. I thought this was a really smart way to slowly up the difficulty and complexity bit by bit.

This scenario also introduces a few more things like traps, push and pull abilities, cards that are lost when played and treasure that can be looted. 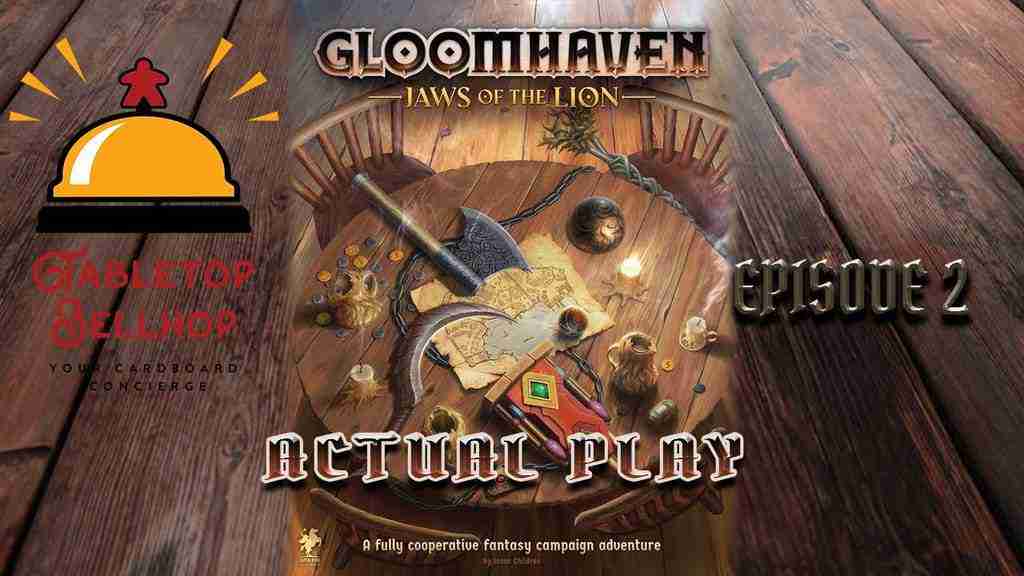 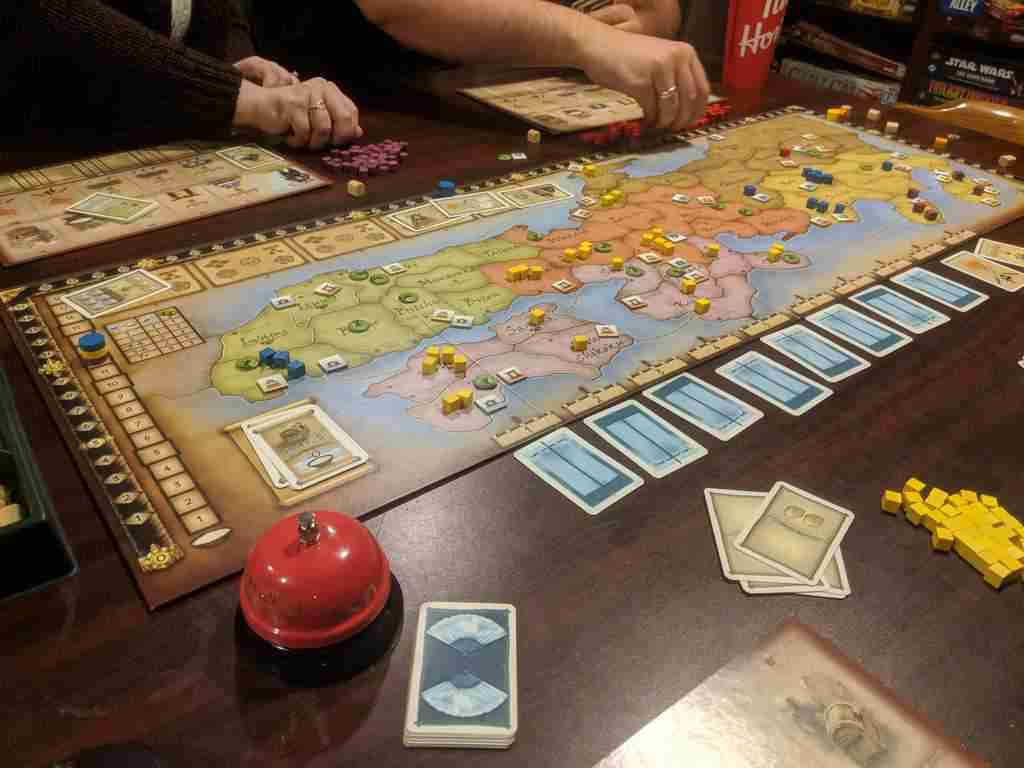