In this live play of Gloomhaven Jaws of the Lion, we return to scenario 8, Hidden Tumor. This is our second attempt at this JotL scenario.

We did much better at the scenario this time, so watch this if you are stuck on Hidden Tumor. 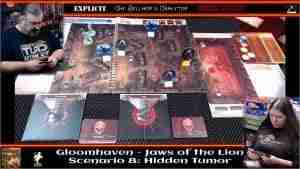 Slow and steady wins the race. That saying was definitely true for Deanna and I in this last Gloomhaven actual play. We both felt that our main reason for losing our last game, our first attempt at scenario 8, was due to rushing forward too quickly. So we really took our time this time around. We spent most of the first half of the scenario waiting for the mobs to come to us.

That strategy paid off pretty well but I will admit it was getting close at the end, both of us were starting to run out of cards. I think, had the boss lasted one or two more rounds, one, or both, of us would have ended up exhausted. We also had the advantage of not having to grab the chest, since we grabbed it last time through this scenario, so that helped with us not having to waste any additional time.

This was also our second video with the two cameras set up and I’m very pleased with what Sean has been able to do with the video. Since recording this and our next episode I discovered a new feature on our camcorder that should mean that we can start sharing that second video feed live on the stream (potentially starting October 9th).

Remember we record these actual plays live on Twitch. So be sure to join us Friday nights at 8:30pm Eastern (New York/Toronto). 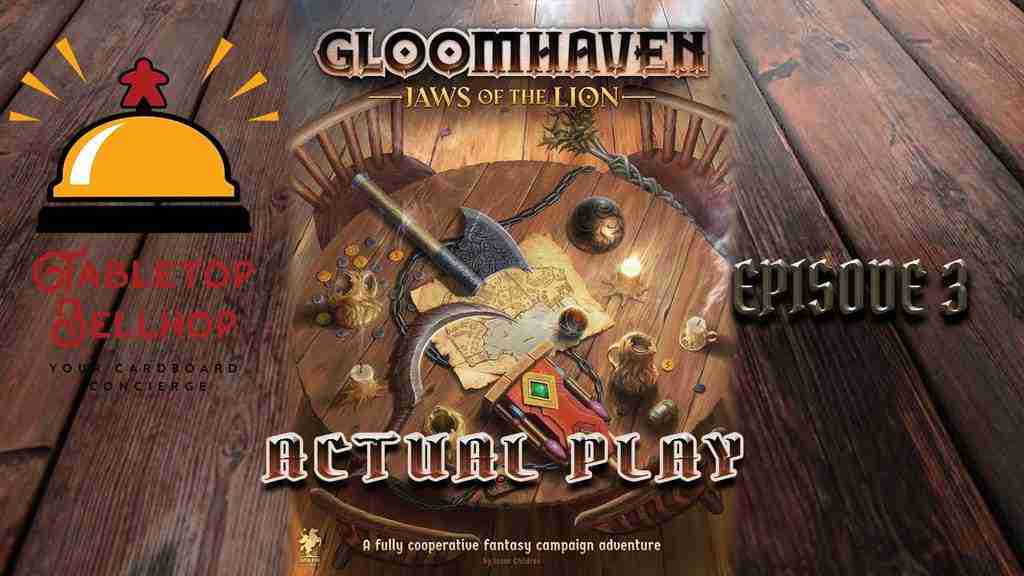 Watch us Learn to Play Gloomhaven Jaws of the Lion, Actual Play of JotL Scenario 3: The Black Ship 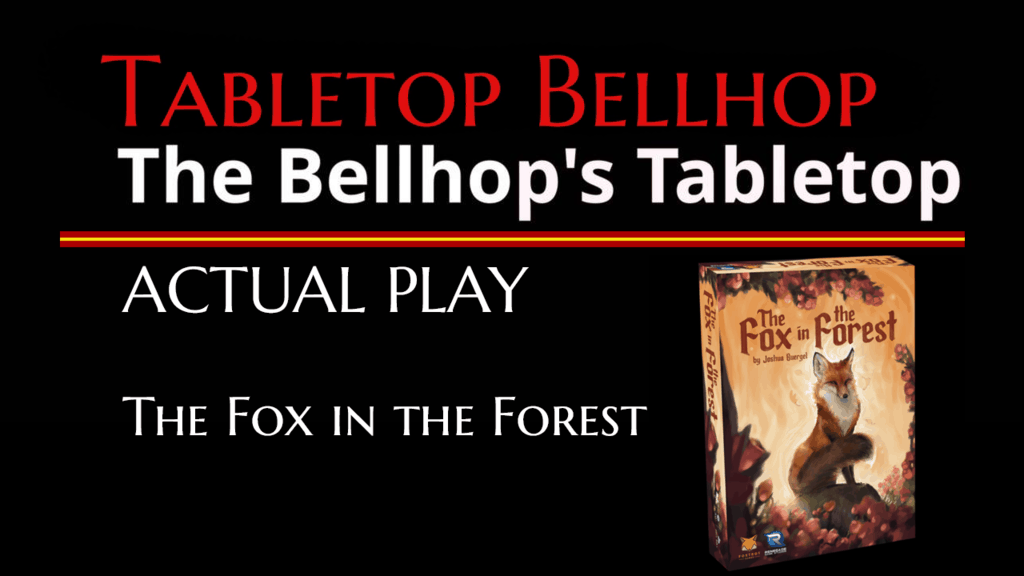