Thoughts on the Mindthief Solo Scenario for Gloomhaven.

Wow, that was rough. 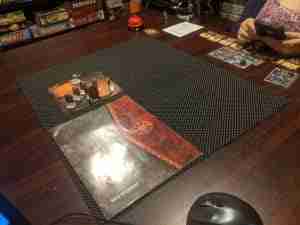 warns you that the scenarios will be hard, but neither Deanna or I were expecting it to be quite as hard as it was. Another thing the solo scenario book says is that you should study the scenario and pick your powers and items appropriately. I find this really odd.

We weren’t sure how to play it, so I left it up to Deanna. She opted to go in pretty much blind. All she really knew were what monsters were in the scenario. This obviously hurt. Especially when she hit the surprise at the first door. 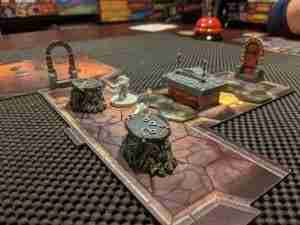 That surprise led to the coolest room I’ve seen in a Gloomhaven game yet. I want to keep this pretty much spoiler free but I will say that it was awesome to see this type of room in this board game. It’s the kind of thing you normally only see in a full RPG.

As I’m sure you’ve figured out by now, she didn’t end up passing the scenario, but it was a great learning experience. Now that she knows what’s coming the next game should go much better. Actually I already know the results of that since she played a second time that same night. But you are going to have to wait until next week to see how that went. 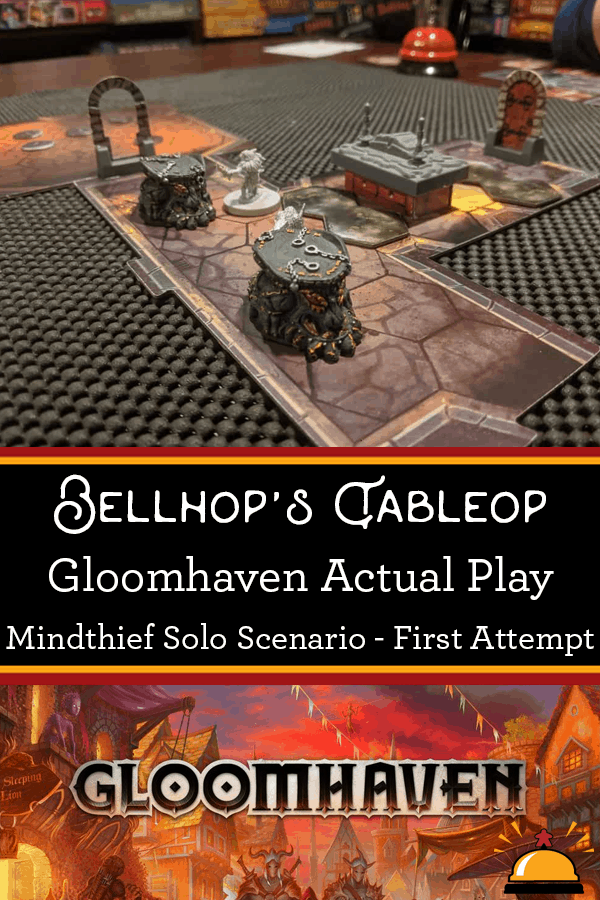 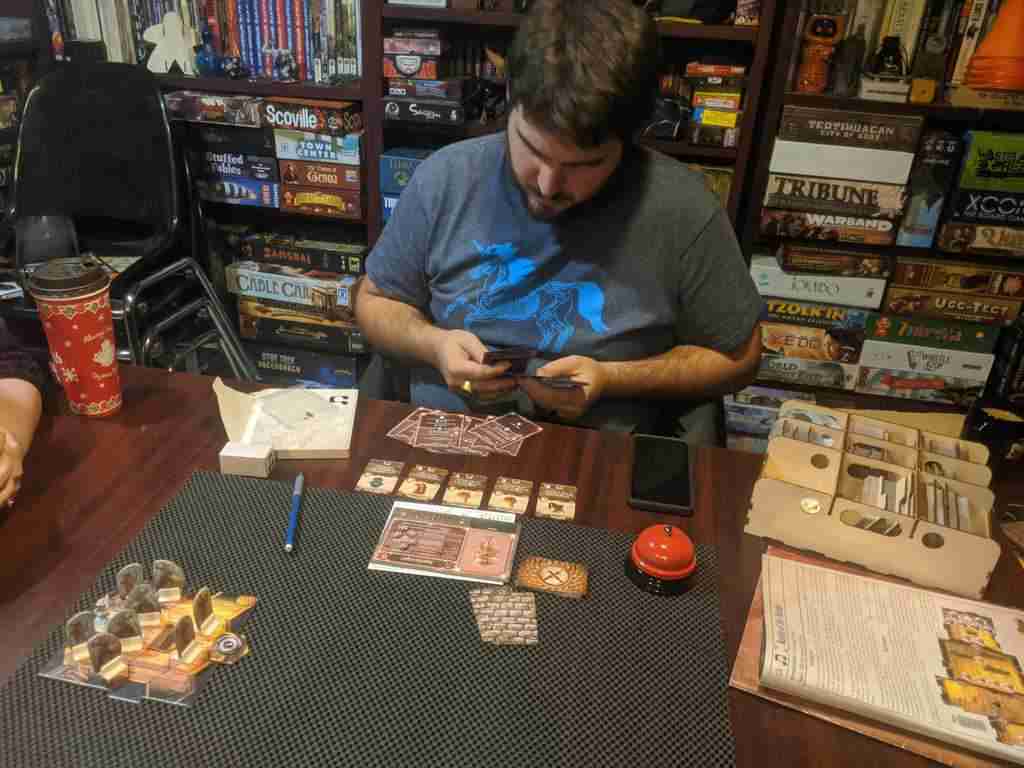 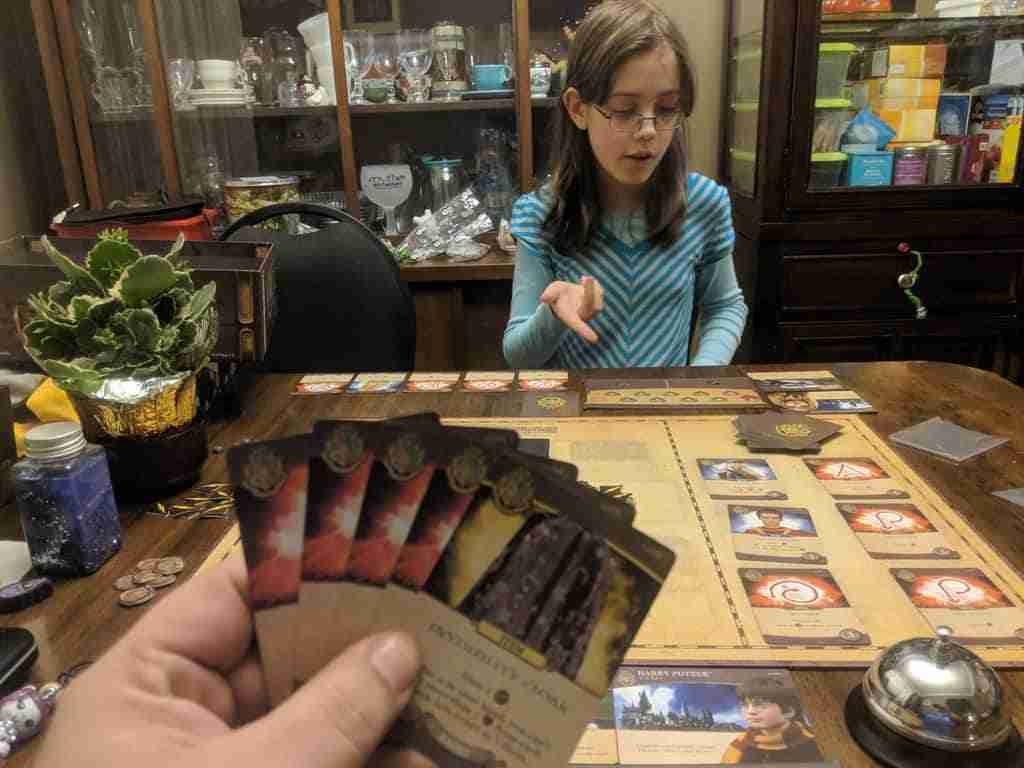 Streaming, FLGS gaming, and my daughter teaches me a game – Tabletop Gaming Weekly