You are here: Home / On The Table / Gloomhaven Scenario 20 Necromancer’s Sanctum Actual Play

A disaster in our last Gloomhaven game.

Last Friday we attempted and failed badly at Scenario #20, The Necromancer’s Sanctum.

While we did mange to loot some treasure and get to the final room, we are going to have to try this scenario again. 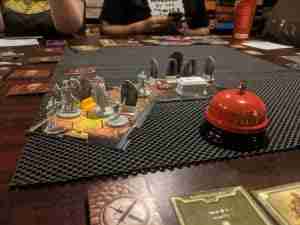 Our last session of Gloomhaven did not go well. It did not go well at all. The town stuff went fine, even the road encounter was no big deal, but when we got to the dungeon things just started off bad and got worse.

We were playing scenario 20, Necromancer’s Sanctum, finally catching up with the big baddie from the start of the campaign, Jekserah. As soon as we read the mission goal we knew it was going to be a boss fight and I’m sure we all expected it wouldn’t be easy but, wow, none of us expected it to be as hard as it was. 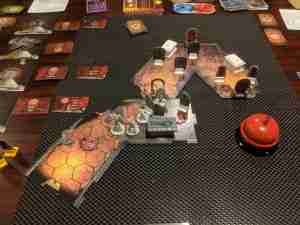 Some of the cause for our failure was just bad luck. The fact that the undead kept healing themselves and the cultists just kept summoning more undead was completely based on what cards got drawn from the monster deck, but I also felt we just weren’t playing our best. We made some bad decisions that I think were based on overconfidence. It’s been a while since we had gotten smacked down and I think it was a good lesson. 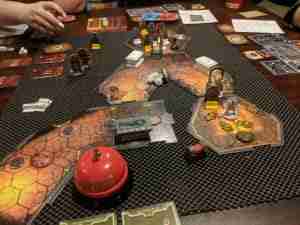 I do have to say that I find it rather odd that this mission gives you a piece of treasure that would make this specific scenario way easier. The way the rules are written if you loot a chest and find a piece of equipment, you can’t actually use it until your next scenario. You can’t equip what you find, that is done at the beginning before you actually start a scenario. To give us an item this useful, almost makes it feel like this scenario is set up so that you fail it the first time.

I would be curious to know if others found the same thing. Did you have to do mission 20 twice? Let us know in the comments below. 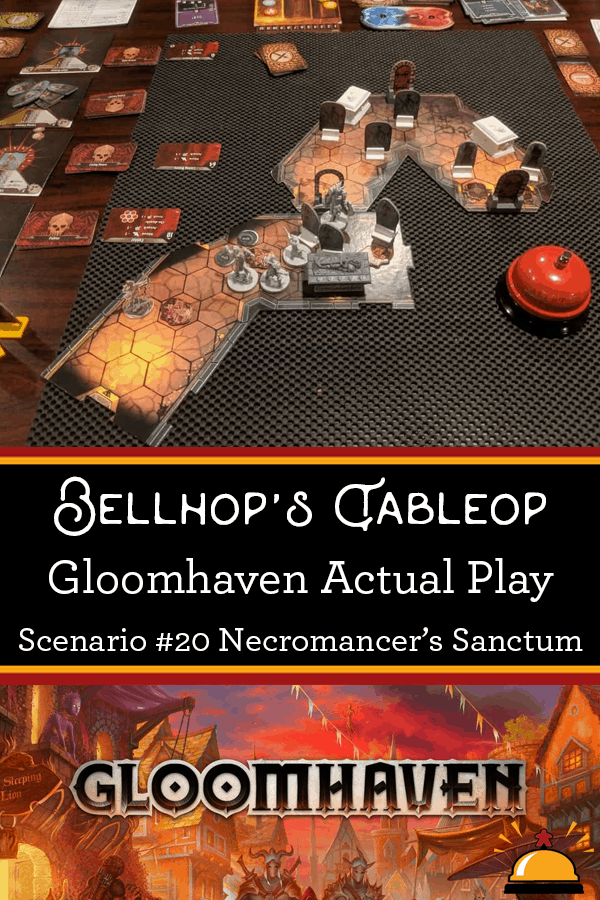 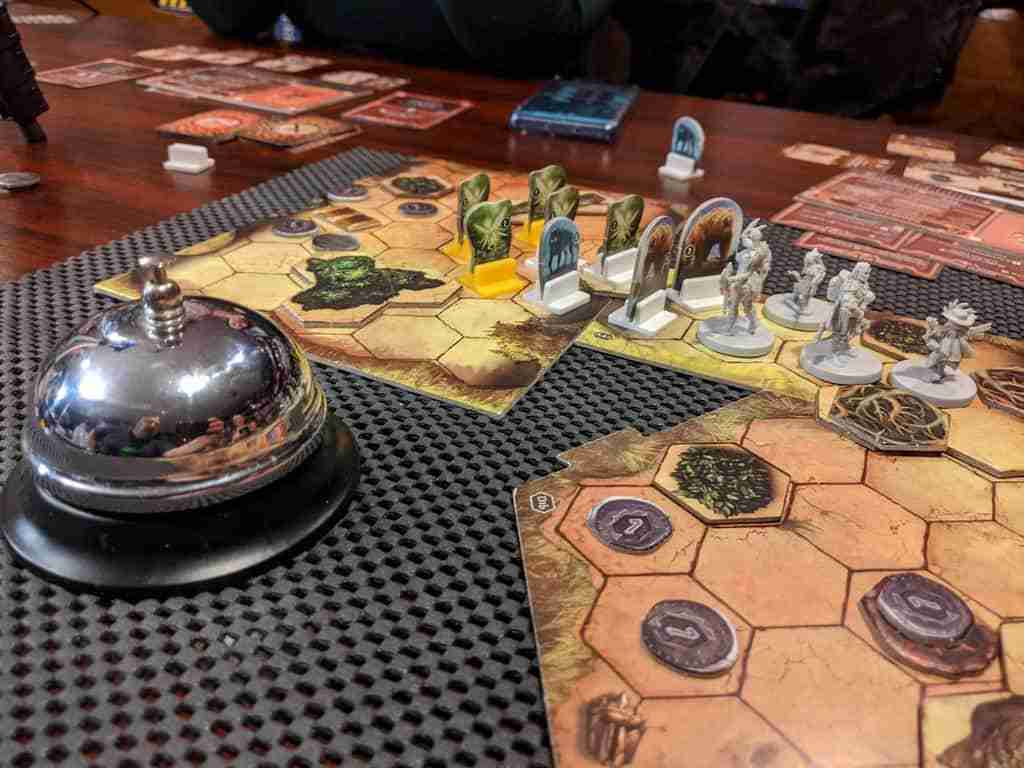 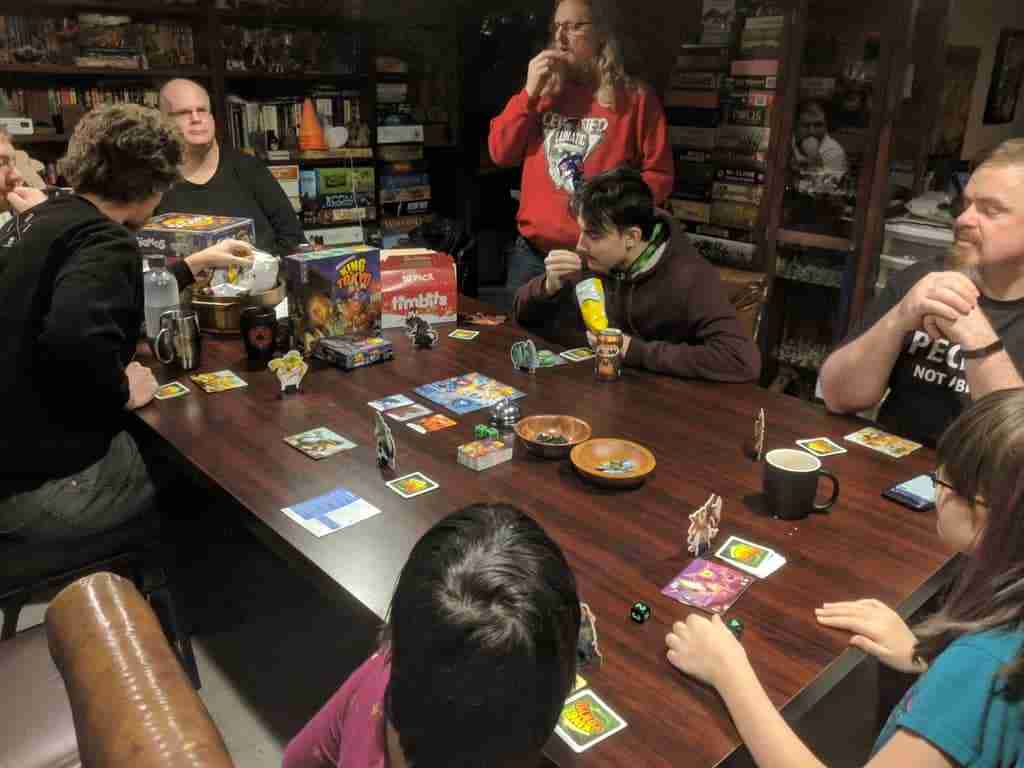