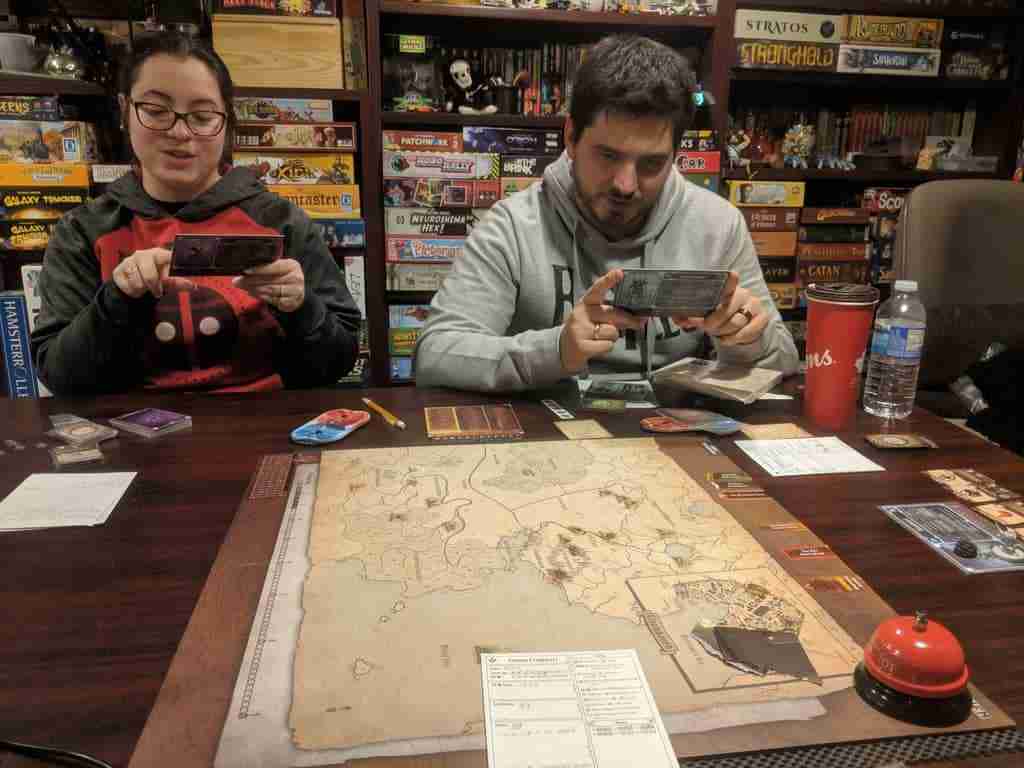 Come watch us get our butts kicked in Gloomhaven.

In our last game we had a big reveal at the start of the stream. We had our first character retire. After dealing with adding a new character to the group we attempted scenario number 31: Plane of Night.

It did not go well.


A new character unlocked in Gloomhaven: The Doomseeker 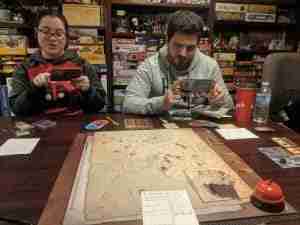 The big announcement at the end of our last session was that Tori was retiring his Innox Brute: Andre Stonebreaker. We started off our last stream with Tori unlocking his new character: spiky head guy.

Based on the artwork on the box I thought we were going to get another tank. Instead we ended up with an Orchid Doomseeker who is a form of magical archer, that reminded me a lot of the 4th Edition D&D Ranger. It seems like a very cool class all about marking specific bad guys and getting benefits for things done to that baddie.

What none of us realized was just how long it was going to take to both retire an old character and add in the new character to the group. It took up a lot of stream time. I apologize for anyone who joined out stream to watch us play and ended up having to sit through an hour of character swapping. 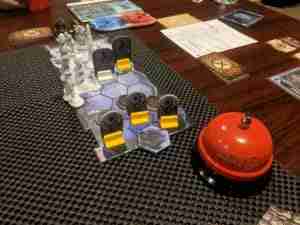 Once we got Tori all set up, we moved on to scenario 31: Plane of Night. 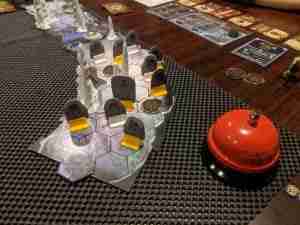 It was bad enough we are strongly considering dropping back down to playing on easy, at least until Tori’s new character gets a couple of levels and we all figure out how the Doomseeker works best with what we’ve got going on. Usually when we fail a scenario, we can see some things we did wrong and see strategies or tactics to do different next time. Not this time around. Except for maybe holding the Vermling back at the beginning I didn’t see a lot that we did obviously wrong. Even with Deanna rushing ahead she was able to stay in the back of the group for the rest of the scenario, so I don’t think that hurt us that much.

A big heads up: it’s going to be quite some time before we get back to the campaign. My wife, Deanna just had some serious surgery and that means she’s going to be away from the game table for an extended period of time, at least a month and potentially longer. 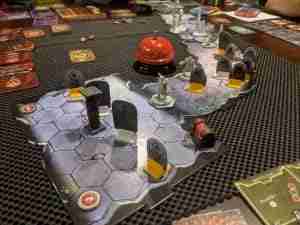 In the meantime, Tori, Kat and I still plan to get together and stream something on Friday nights. It just may or may not be Gloomhaven. We are thinking of doing at least a couple of random dungeons to get Tori leveled up, perhaps with me just playing dungeon master so Kat can get some gold and XP as well and my Cragheart doesn’t end up any further ahead of everyone else.