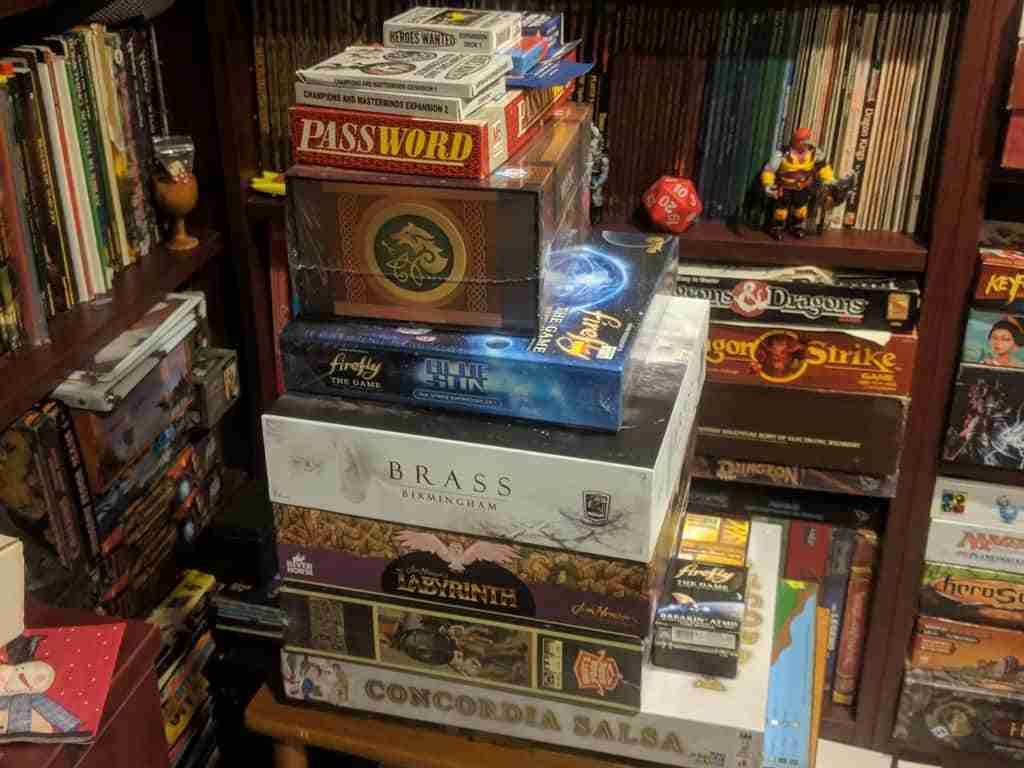 The goal of the #LessShameMoreGame challenge is to get those unplayed games played.

At the start of the year I took inventory of my current collection of unplayed games. At that time my pile of shame contained 79 games and expansions.

Today I’m going to take a look at where I stand one month in, as well as talk a bit about each of the pile of shame games I managed to play in January. 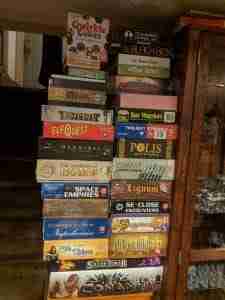 It was January 5th the last time I did a full inventory of my piles of shame. To track this I did a couple of things. First off I went on Board Game Geek and ticked off the “want to play” button on all of my unplayed games. This way I could sort my collection by this tag. Then I used that information to build an excel spreadsheet.

At that time I was sitting at 79 unplayed games and expansions. It’s worth noting that this list did include some games that I had played before but had only played other people’s copies of the games, as well as some games where I bought the newer deluxe editions but have played the original games.

I got some new games

Since creating the initial list I had a birthday. I got some games for that birthday, so the pile of shame number went up.

With my birthday, three games got added to the piles:
Azul: Stained Glass of Sintra
Bandu

In addition to this I did buy one game in January. That was Kodama: The Tree Spirits.

So this puts the total up to 83

I played a bunch of games. 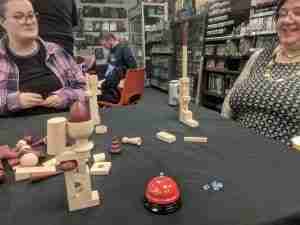 Since dedicating myself to this challenge I’ve been doing pretty good at getting games off the pile. It’s been a mix of stuff that I have owned for some time as well as the new games I’ve gotten.  Most of the games I got for the holidays and my birthday have already hit the table. I just can’t resist the new hotness sometimes.

In January I got seven games from my shame piles played. Click on each of these to read the article where I give my first impressions of each game.

So that puts the pile down to 76 games.  Not a bad start for the year.

Here is where my current pile of shame list sits as of February 1st. Still lots of games and expansions to play. 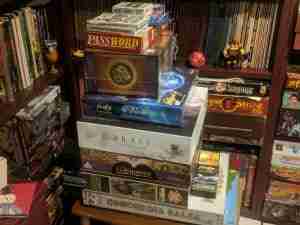 So that’s how I’m doing on the #LessShameMoreGame challenge. How is your pile of shame looking? Going down I hope. Let me know how you did in the comments below! 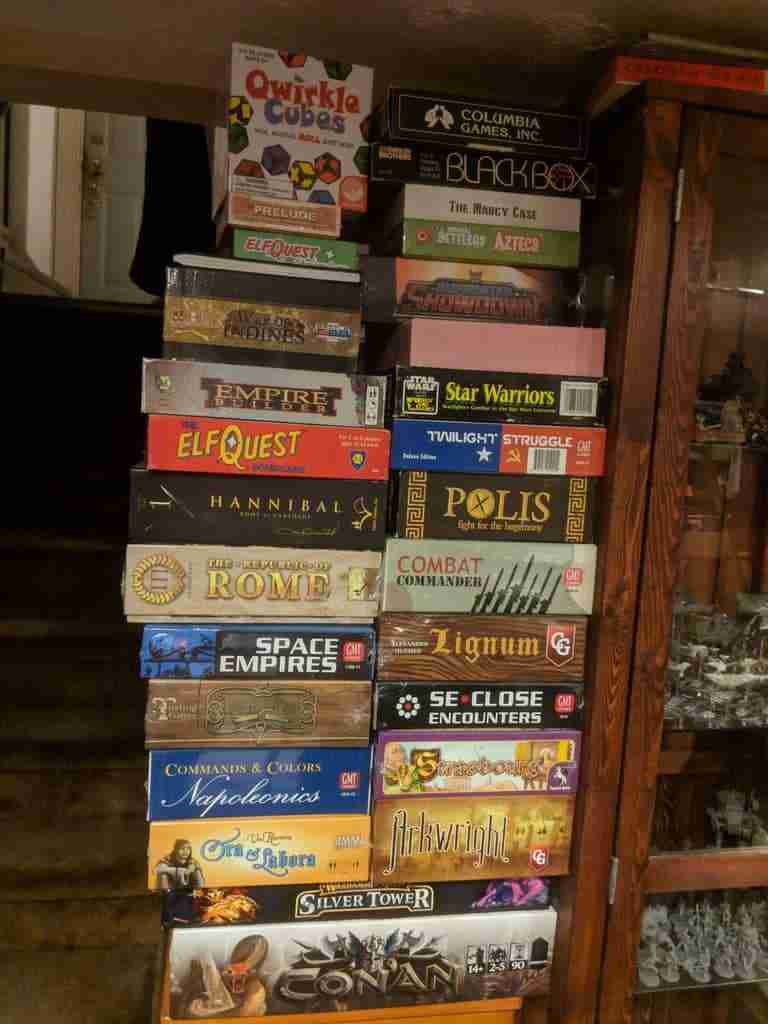