This is the 33rd episode of Tabletop Bellhop Live, an edited version of our live show recorded on March 13th, 2019. Join us as we stream live every week on Wednesdays at 9:30 Eastern on Twitch. If you like some video with your audio, you can also watch/listen to an unedited version of the show over on YouTube.

Ep 33 – Regrets, I’ve had a few. Kickstarter regrets. We also look at the MOO board game, The Ninth World, Hogwarts, Villages of Valeria, Sagrada and more Solo DC Deck Building.

Short on time? Check out the Express Check-In version of this episode over on YouTube for a 15 minute or less recap. (note Express delayed due to Breakout Con)

Games mentioned and other links:

This week is we are looking at kickstarter regrets based on a question from Tabletop Bellhop Patreon Duran Barnett.

—A Word about our Sponsor: Quiver Time—

Newsletter:
Sign up for our newsletter. Get weekly updates about everything going on at The Bellhop in your mail.

Wednesday March 20th we will be having Tracy Barnett on the show to talk about their game Iron Edda Accelerated!

We got the whole group together again and completed Scenario 14 Frozen Hollow.

Related Blog Post:
This week I played Master of Orion, The 9th World, Sagrada and Villages of Valeria

Games we are looking forward to 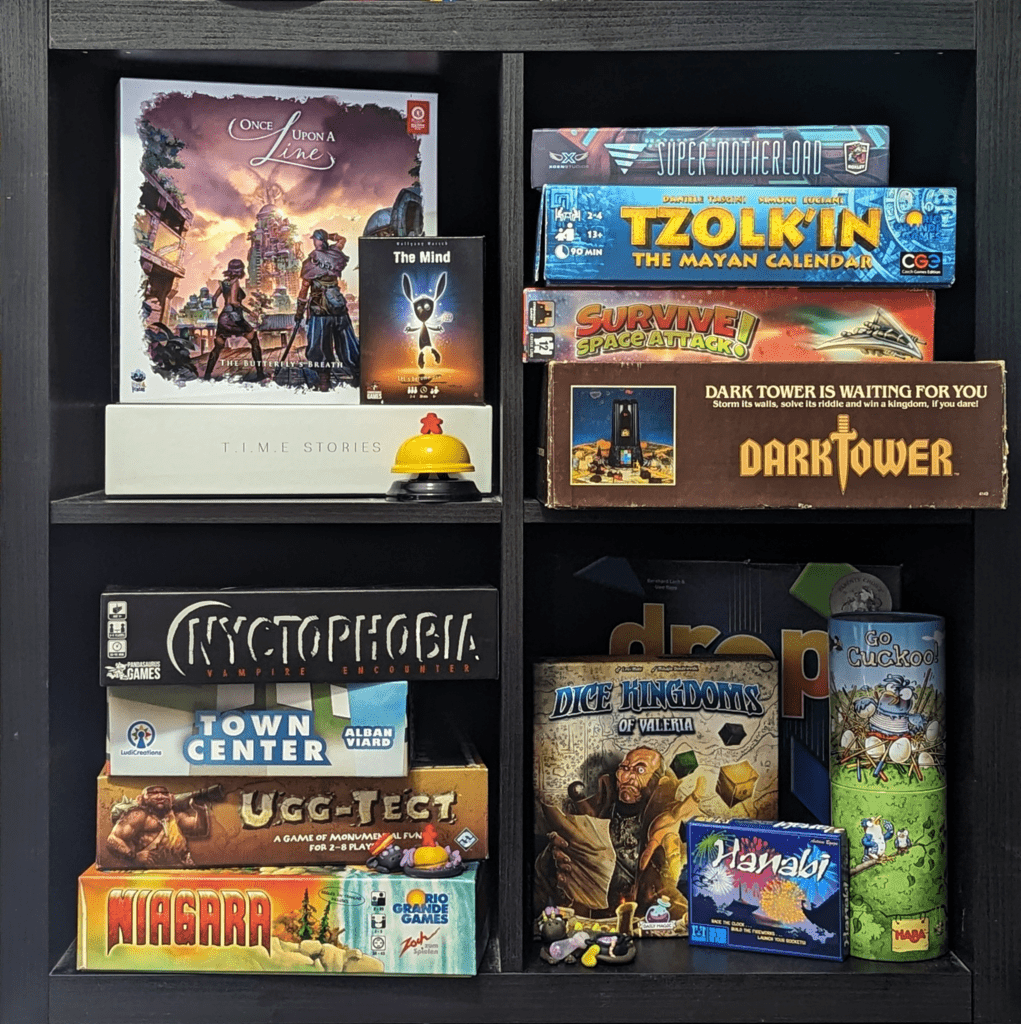 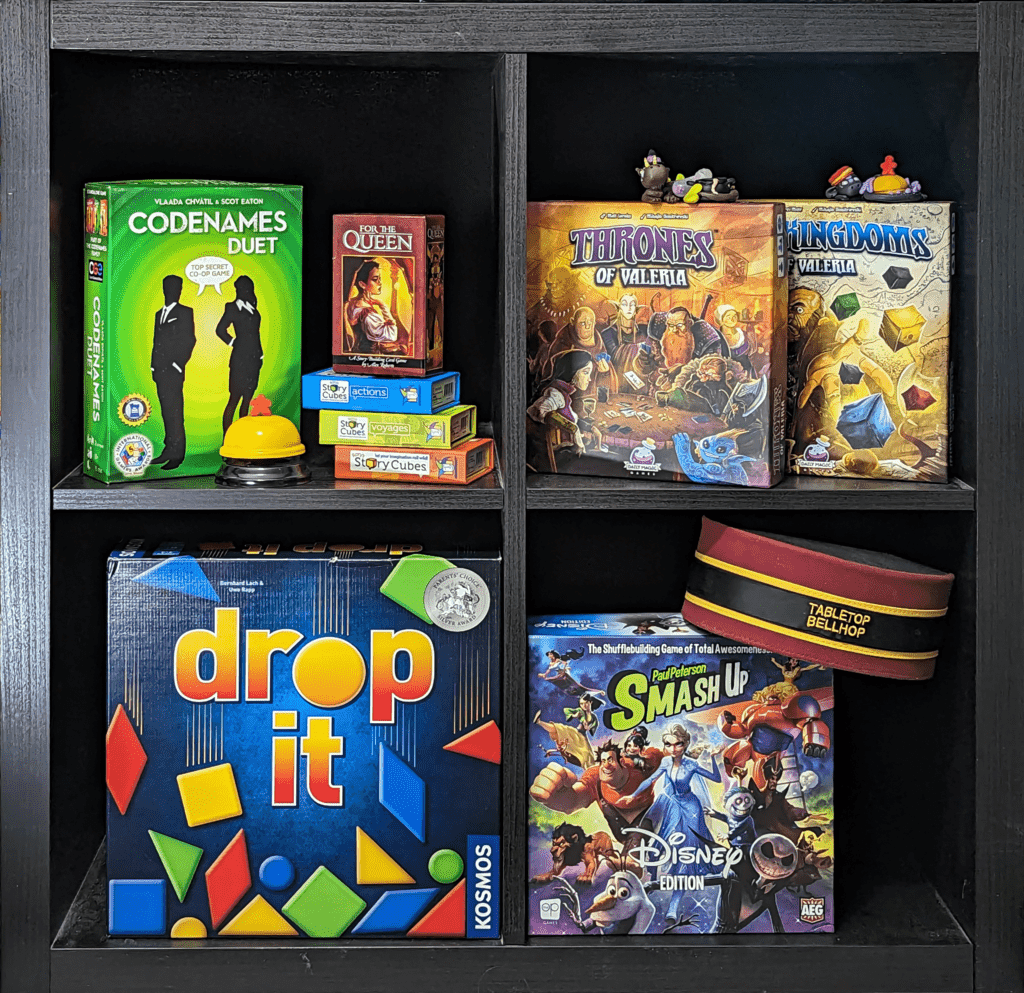 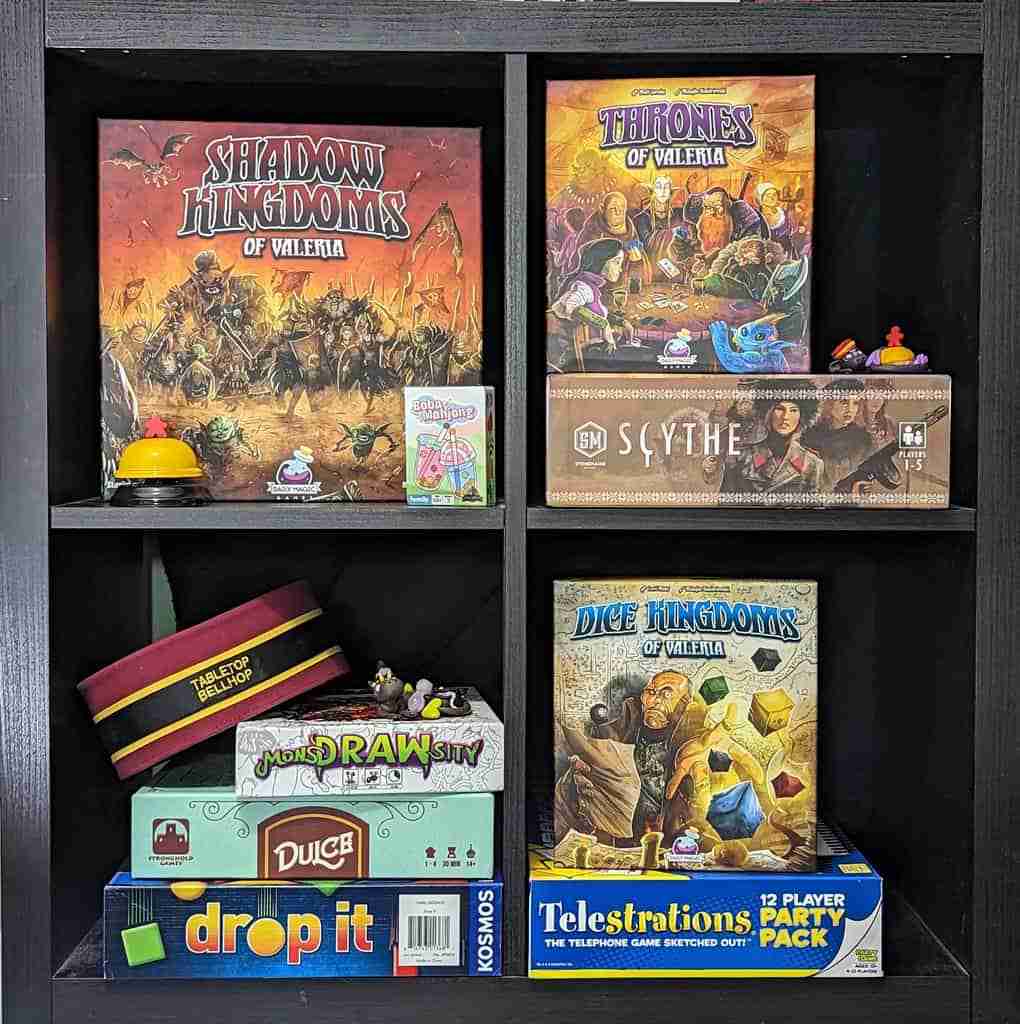