This is the 77th episode of the Tabletop Bellhop Gaming Podcast, an edited version of our live show recorded on February 5th 2020. Join us as we stream live every week on Wednesdays at 9:00 PM Eastern on Twitch. If you like some video with your audio, you can also watch/listen to individual segments from this show on YouTube.

Miniature Gaming Without the Minis (Sorta). Getting back into wargaming without the cost of buying, building and painting an army. Also, a preview of Gorinto, expansions for Horizons and Orleans and Sean’s got some Minecraft to talk about.

Disclosure: Some links below are affiliate links. Using these links costs you nothing extra and helps us offset the cost of producing this show. As an Amazon Associate, I earn from qualifying purchases. Some games mentioned in this podcast were provided by publishers as review copies.

Tonight we’ve got a question from Rob Day who writes:

I have a co-worker who used to play mini wargames when he was a younger man. He’s specifically into historical tanks and looking at getting back to the table. Are there any good strategic board games that might scratch that itch without requiring him to dive fully back into collecting a whole army of miniatures?

Article: Board games that scratch the miniature wargame itch without the army collecting.

Sign up for our newsletter. Get weekly updates about everything going on at The Bellhop in your mail.

Check out our new and improved Patreon page:

We are giving away THREE copies of Medium.

Two here on the blog. That will go live on February the 19th

One at The CG Realm. Come do a demo on Feb 22nd and you could leave with a copy of the game.

A preview of Gorinto from Grand Gamers Guild. 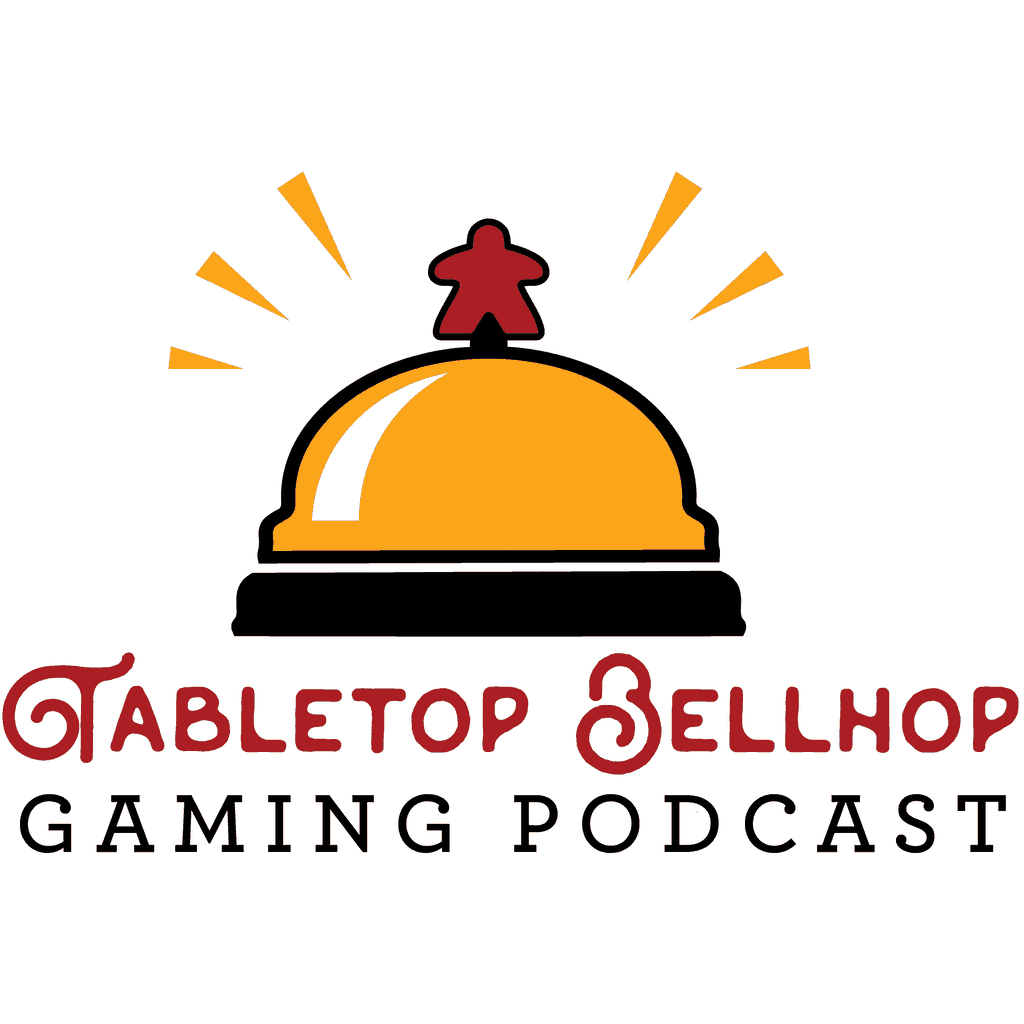 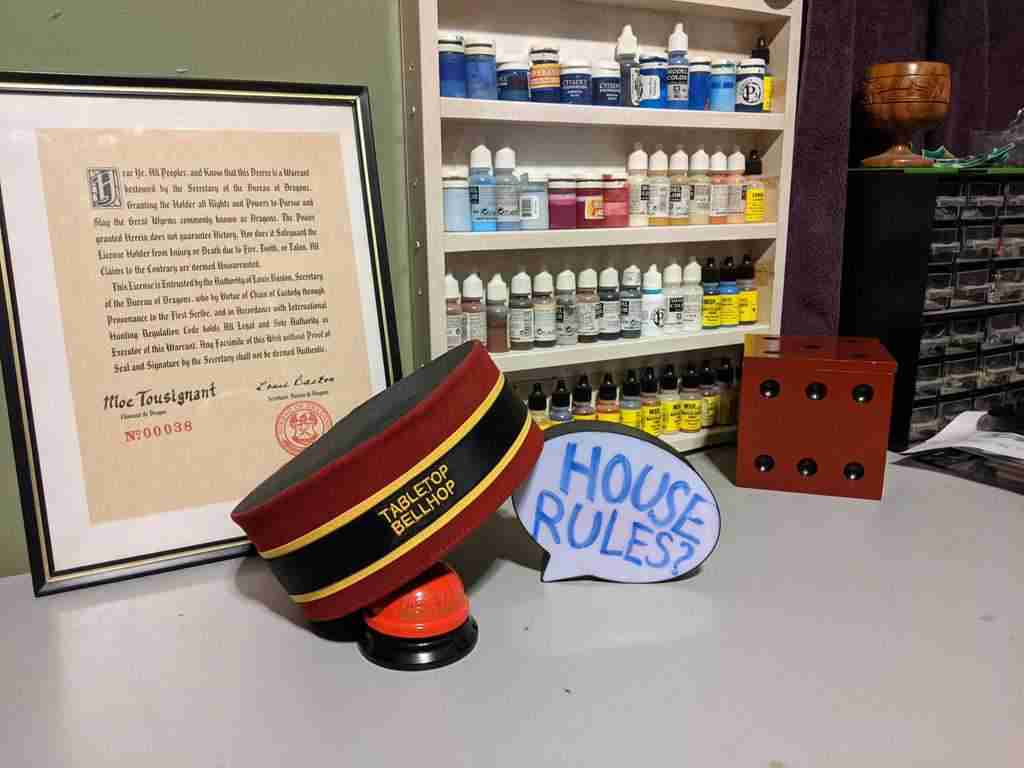