This is the 88th episode of the Tabletop Bellhop Gaming Podcast, an edited version of our live show recorded on April 22nd 2020. Join us as we stream live every week on Wednesdays at 9:00 PM Eastern on Twitch. If you like some video with your audio, you can also watch/listen to individual segments from this show on YouTube.

Six Pack – Great board games for six players. Also a review of the two player trick-taking game The Fox in the Forest. Finally a mix of digital and physical gaming in our week in review with a pretty detailed look at the Happy Meeple website.

Free Online Board Gaming:
Comparison of three of the best sites for playing board games online for free
Bret Spiel Welt
Your Turn My Turn

Sign up for our newsletter. Get weekly updates about everything going on at The Bellhop in your mail.

There will be an online game convention, Origins Online held June 19-21
The physical convention has been moved to October 7-11
At this time we don’t know if we will be participating in either of these events in any capacity.

Check out the Origins homepage for more information.

Next Wednesday is another Renegade games World Wide Play Day. This time they are featuring Arboretum

We plan on taking part in this event and will be live streaming our game and using the worldwide events that Renegade will be sending out during the event during our game.

We will be going live on Wednesday April 29nd at 3pm EDT on the Tabletop Bellhop Twitch channel.

Watch a recording of the show on YouTube. The Bellhop’s segment starts at about the 3 hour 59 minute mark.

Next Wednesday is the last Wednesday of the month which means it’s time for another AMA.

We will be answering your questions live during our twitch stream which goes live at 9pm eastern.

—The Lobby Check In—

We record this podcast live on Twitch every Wednesday night at 9pm Eastern and we love being able to interact with people who join us in The Lobby, our chatroom on Twitch.

Tonight’s question comes from Kristopher Marentette the host of the Face2Facebook Live Cast that Moe was on recently. As part of the show Kris asked:

“What if you are in my situation? I have a family of 6 people, including myself, so it’s a large group. What if you happen to be quarantined with a large group of people. What would your game recommendations be for a group like mine.”

Ask the Bellhop Article here on the blog: https://tabletopbellhop.com/gaming-advice/six-player-boardgames/

A review of the two-player trick-taking game, The Fox in the Forest. 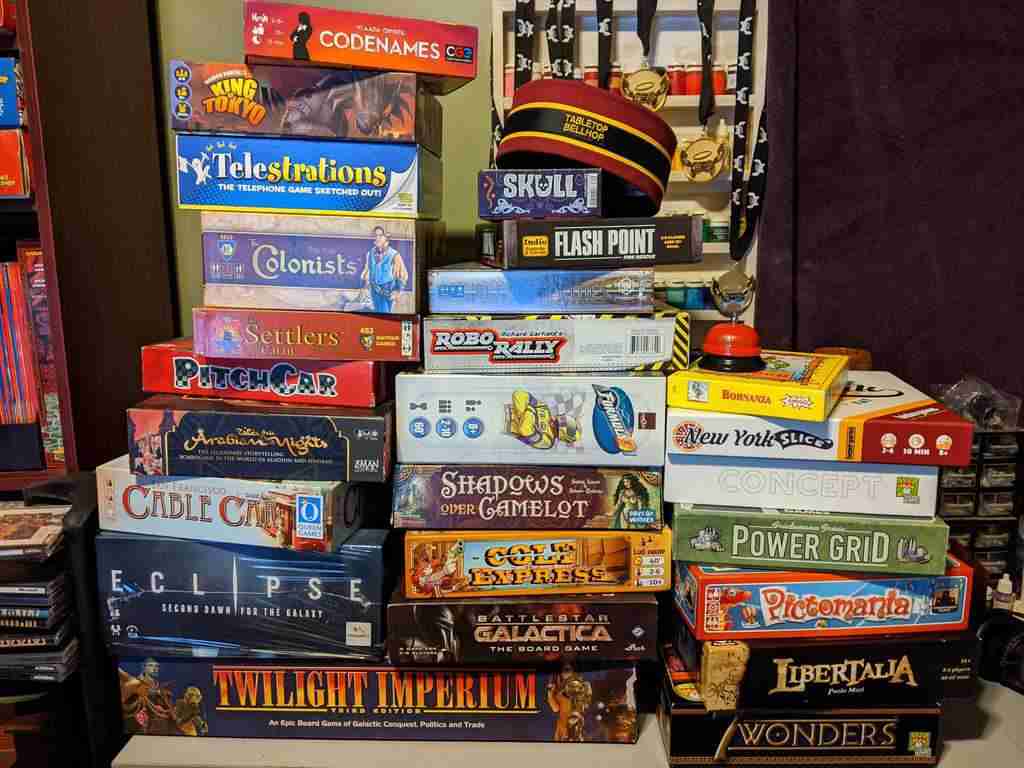 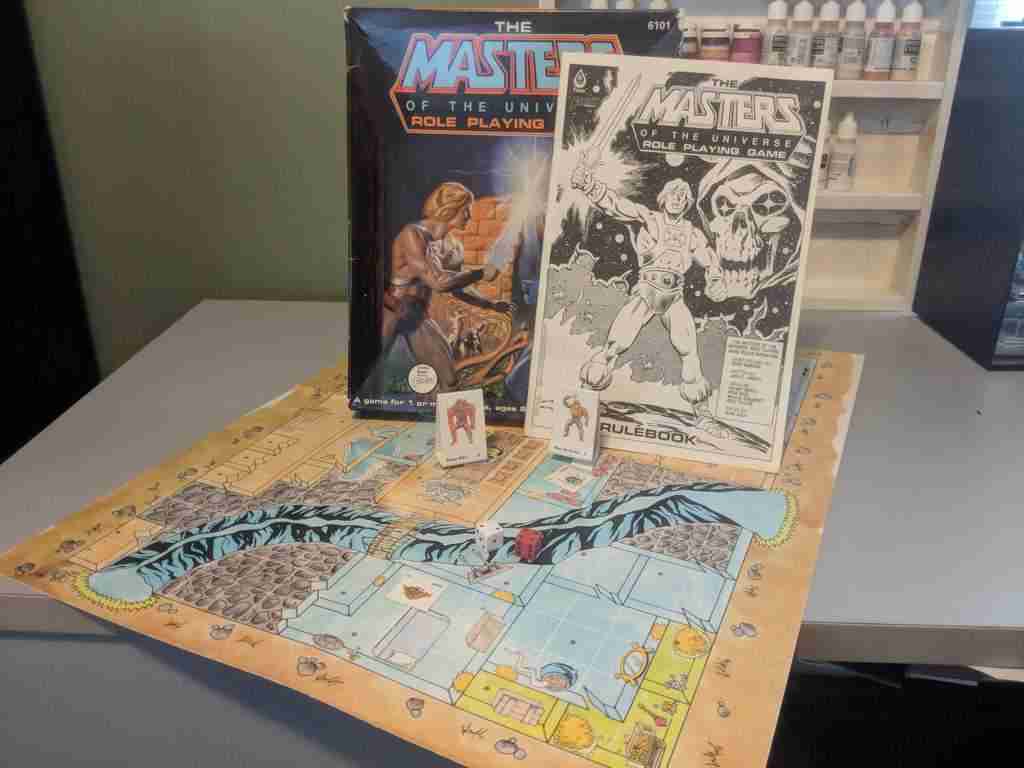 The Worst of the Worst – Episode 11 – Tabletop Bellhop Podcast 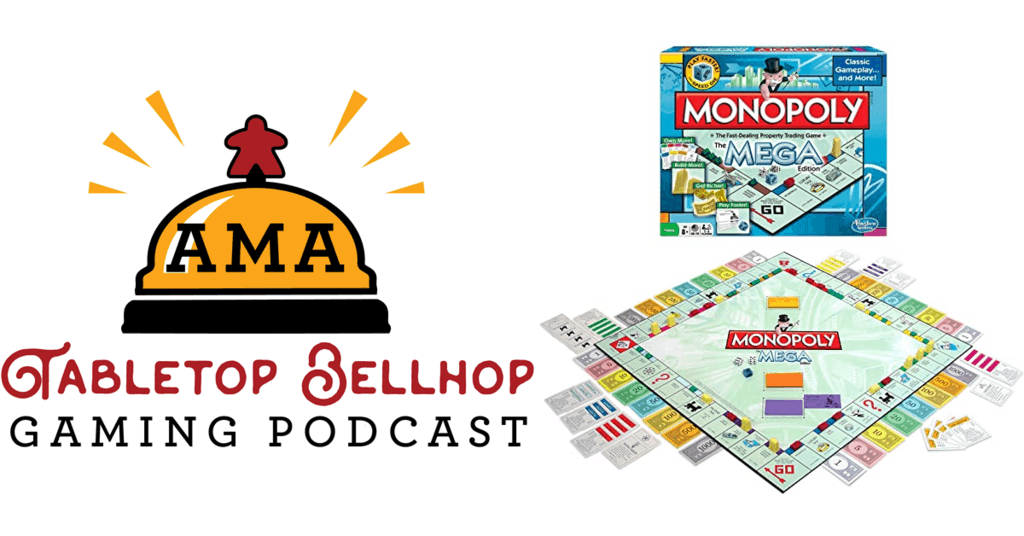 You, Me and Monopoly, plus a short AMA – Tabletop Bellhop Gaming Podcast Ep 85