You are here: Home / Podcast / Getting the Lowdown on H2O with Phil Vecchione – Guest Check-In
13 Shares 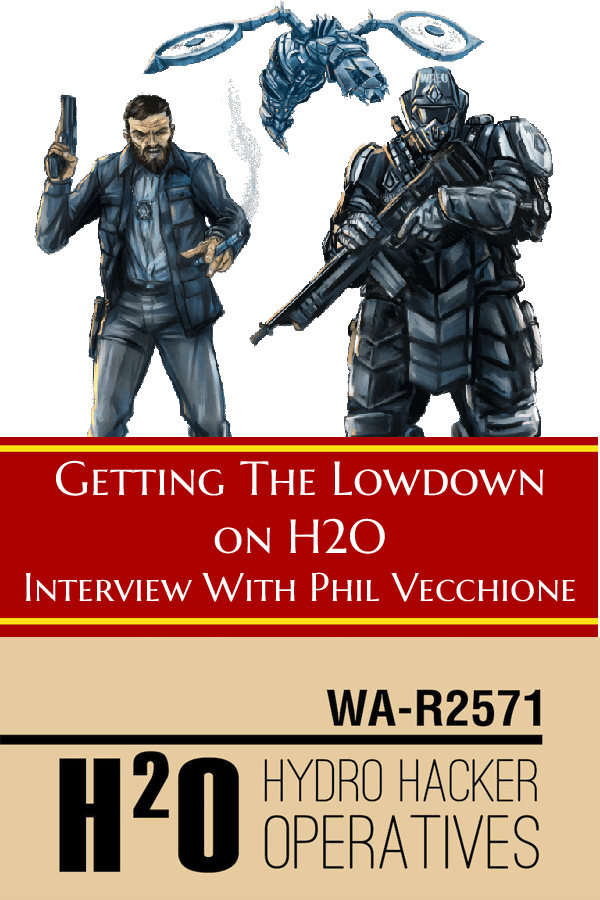 This is our first Guest Check-In interview show, this podcast is an edited audio version of our live show recorded on October 25th, 2018. Join us as we answer your gaming and game night questions live every week on Wednesday’s at 9:30 Eastern on Twitch. If you like some video with your audio you can also watch/listen to an unedited version of the show over on YouTube.

Guest Check-In is the name for our Tabletop Bellhop Live interview show. Today’s guest is Phil Vecchione who will be talking to us about his new roleplaying game Hydro Hacker Operatives or H2O.

Disclosure: Some links in this post are Amazon or DriveThruRPG Affiliate links. As an associate, we earn from qualifying purchases.

Monster of the Week

This week we are turning things around. Sean and I are the ones asking the questions. We talk to Phil about his game Hydro Hacker Operatives. We also discuss Powered by the Apocalypse and modern Indie gaming in general.

Games mentioned during this segment, in the order mentioned:

Questions for Phil from our audience.

If you enjoyed the show be sure to tip The Bellhop at:
https://www.patreon.com/tabletopbellhop 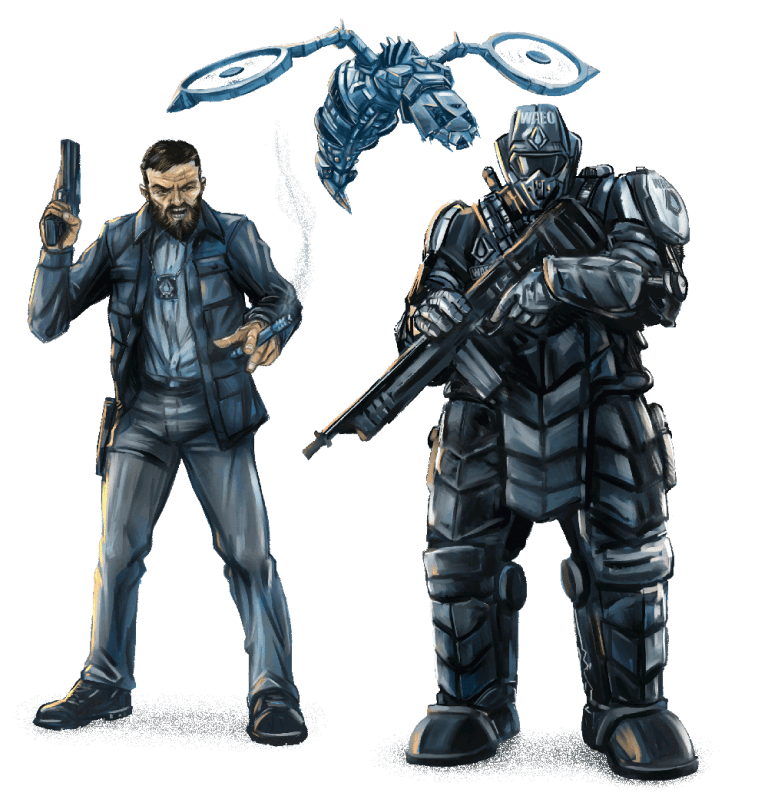 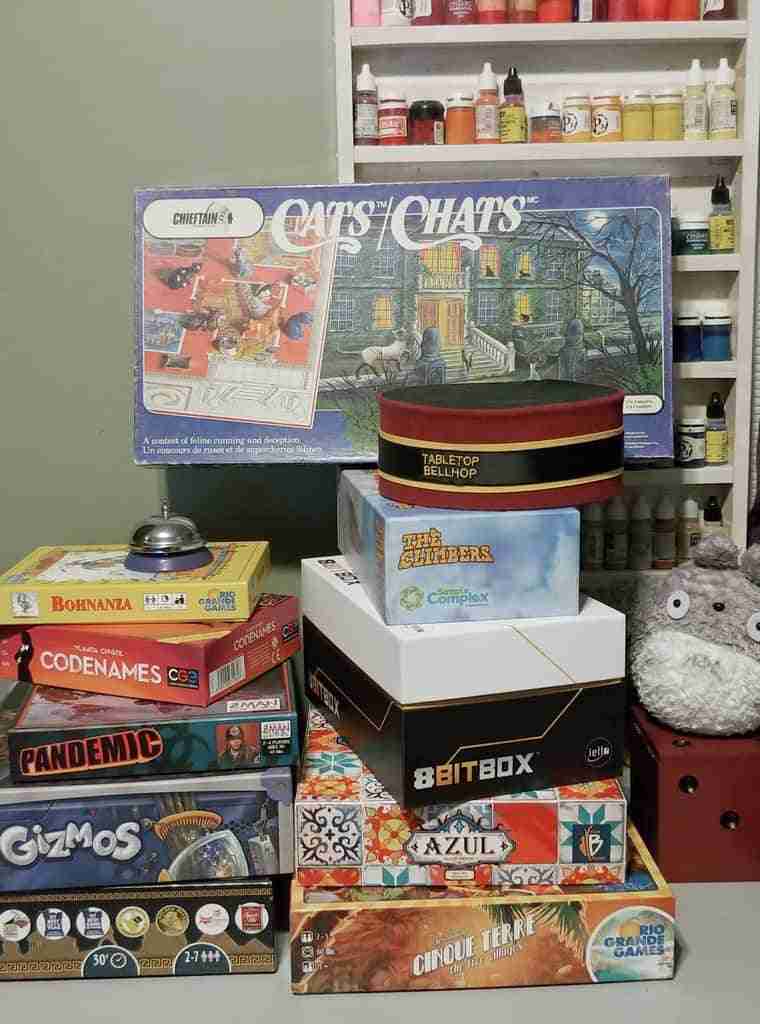