For our October giveaway, we are giving away an open copy of Animal Empire.

We are trying to have a giveaway for our followers roughly once a month. This month we are passing on our review copy of Animal Empire from Half-Monster Games. 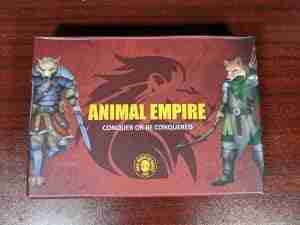 Animal Empire is an interesting anthropomorphic card game with a very unique vassal mechanic. This successful Kickstarter was published by Half-Monster Games. It’s a “take that”, negotiation heavy, empire building, game that you can play with up to eight. While the game says it plays two to eight players it is best enjoyed with higher player counts (and, in my opinion, unplayable at two). 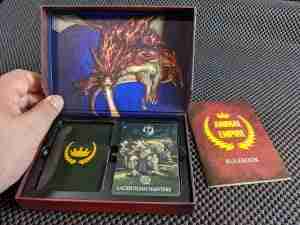 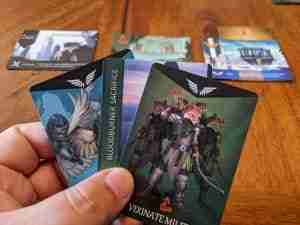 One lucky Tabletop Bellhop fan is going to win a previously played copy of Animal Empire. 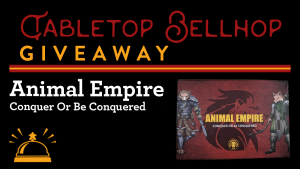 This is an open, used, copy of the game. It is the version we unboxed and played with in order to write up our Animal Empire review.

This giveaway will run for three weeks. It starts on October 28th, 2020 and will end at 11:59 PM ET on November 19th. The winner will be contacted by email. We will also announce the winner on the episode of Tabletop Bellhop Gaming Podcast which will be recorded live on Twitch on November 25th.

This contest is open to residents of the United States and Canada only. 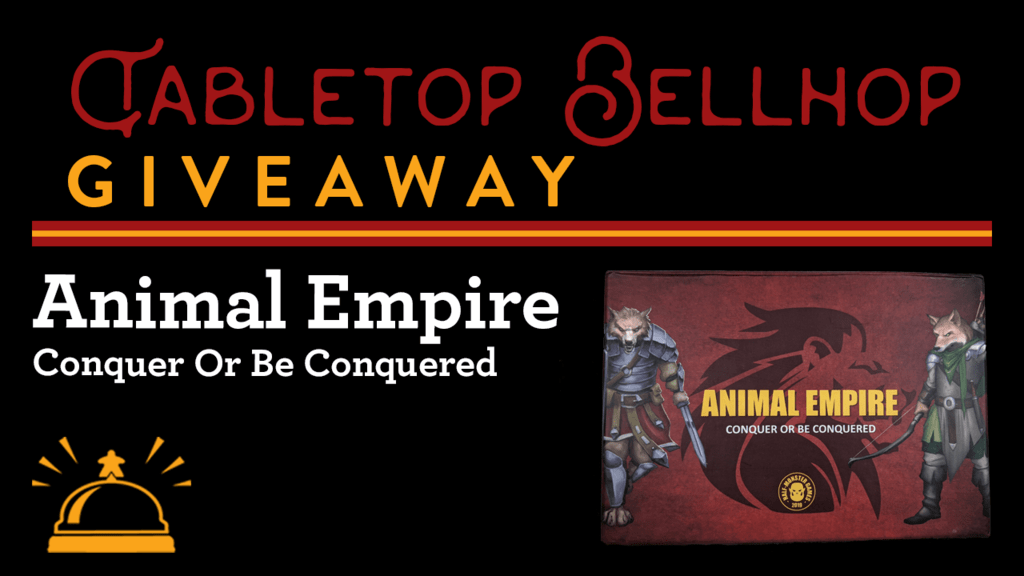 Over 50 FREE RPGs: Roleplaying Games to Download for Free to Keep You Busy During COVID Quarantine #StayAtHome 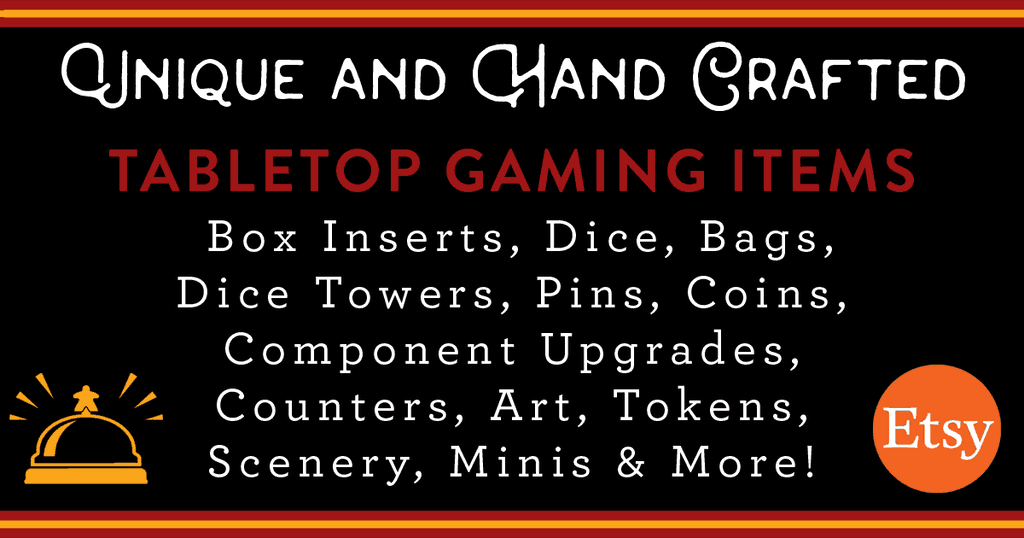 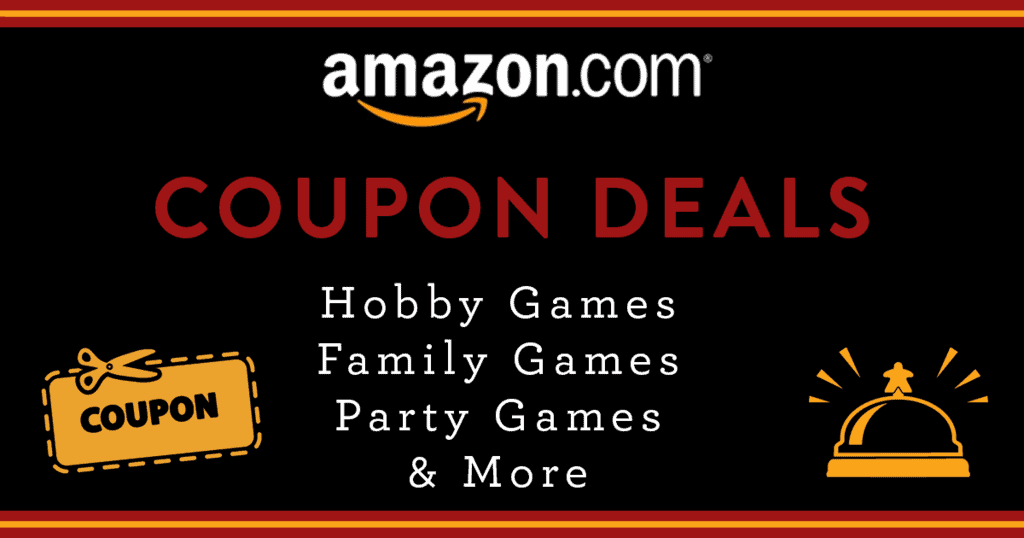