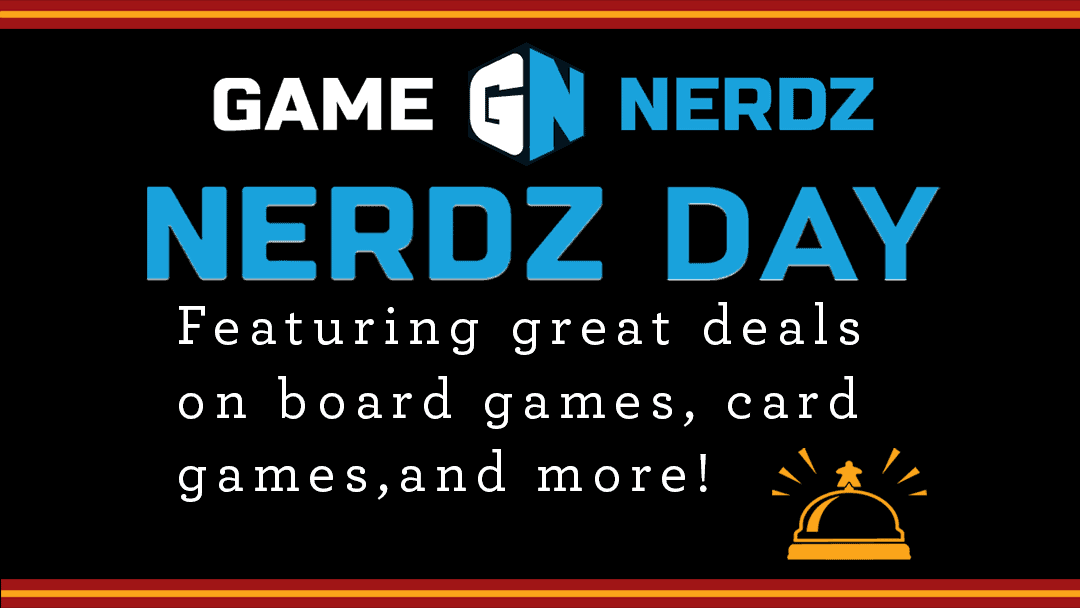 This year’s Nerdz Day Sale is today, July 15th. This is Game Nerdz’s big annual one day only sale. This year 50 items in total will be marked down. The items in this list will be on sale until 1pm ET on Saturday, July 16th, or until they sell out.

We don’t know what the percent off is going to be. However, based on last year’s Nerdz Day Sale we can guess that the deals will be in the 40 to 60% off range. There will be limited copies of each game available, and they can sell out pretty quickly, so you want to pay attention to when each game goes live.

There are silly riddles, you can try and guess which games will be featured. Until they go live each game has a riddle for a name.

You can check out the official Nerdz Day FAQ over on their site.

Disclosure: Links in this post are affiliate links. When you make a purchase I earn a commission at no cost to you.

TIP #1: The games are scheduled to go live on the hour. Based on what happened last year, they are likely being manually added on the hour. It takes them a few minutes to show up. For example, last year some of the games scheduled for 2pm ET weren’t there until 12 minutes after 2pm.

TIP #2: When the games first go live they show as out of stock. (Again, this is based on what happened during last year’s Nerdz Day sale.) It looks like there are manually adding stock to the listing AFTER they put the listing live. For example, Marvel Champions went live at around 8 minutes after 2pm and it looked like it was already sold out. Then a few minutes later it showed over two hundred copies in stock. So, if you see an Out Of Stock notice and it’s close to when that game just launched wait a few minutes and hit refresh.

TIP #3: Even if something is marked as out of stock (or marked as “SOLD OUT” in the list below), it may come back into stock. The way this works is, when someone places a game into their cart it’s removed from the in stock inventory count. Then if that person doesn’t check out, or they later remove the item from their cart, that game will get added back into the in stock inventory count. So something that shows as out of stock may pop back into stock, and back out, and back in. The take away here is, if you see something you REALLY want you should keep an eye on it for a bit and keep hitting refresh. This is particularly true for a game, such as for example Star Wars Rebellion, which is marked as “See price in cart.” Tons of people will be adding it to cart to see the price and not all of them will be buying.

Free Shipping: Game Nerdz has a standard deal of offering free shipping on orders over $75 (you can check out their shipping policy for full details).

Customer Holds: Game Nerdz has a nifty system where you can place Customer Holds on items, waiting until you find enough items to hit the $75 threshold for free shipping. You have to first request that the Customer Hold option be added to your account (You can find all of the details about how this holds system works here). If you are reading this post prior to Nerdz Day you probably want to set up customer holds NOW.

The items in this list will be on sale until 1pm ET on Saturday, July 16th, or until they sell out.

On top of the special Nerdz Day deals, Game Nerdz also has a sizeable sale section with some amazing prices.

Here are a few hot deals that caught our eye:

And bookmark our daily tabletop gaming deals page, where we normally share the best everyday deals around the net for board games, card games, RPGs and miniatures. 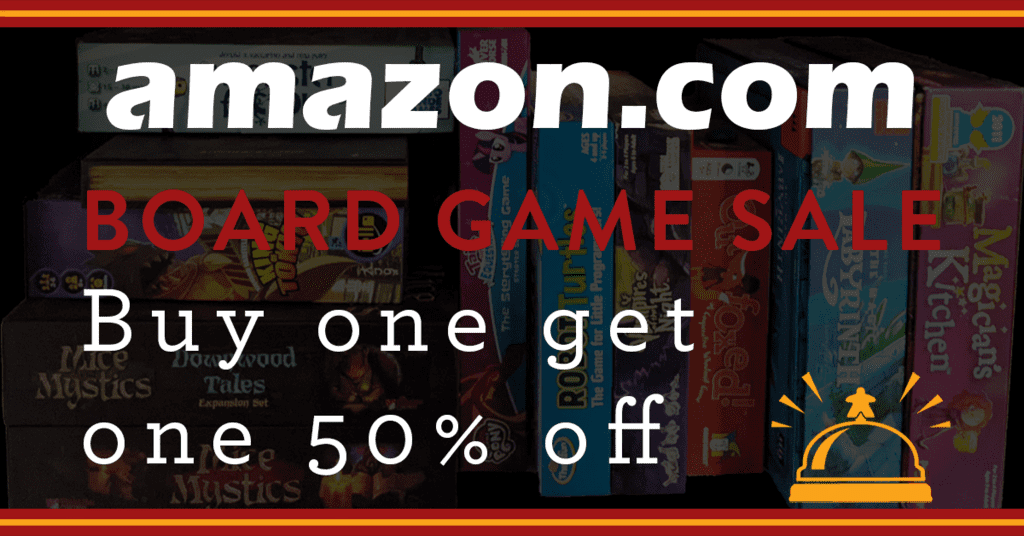 Amazon Buy 1 Get 1 Half Off Sale on Board Games 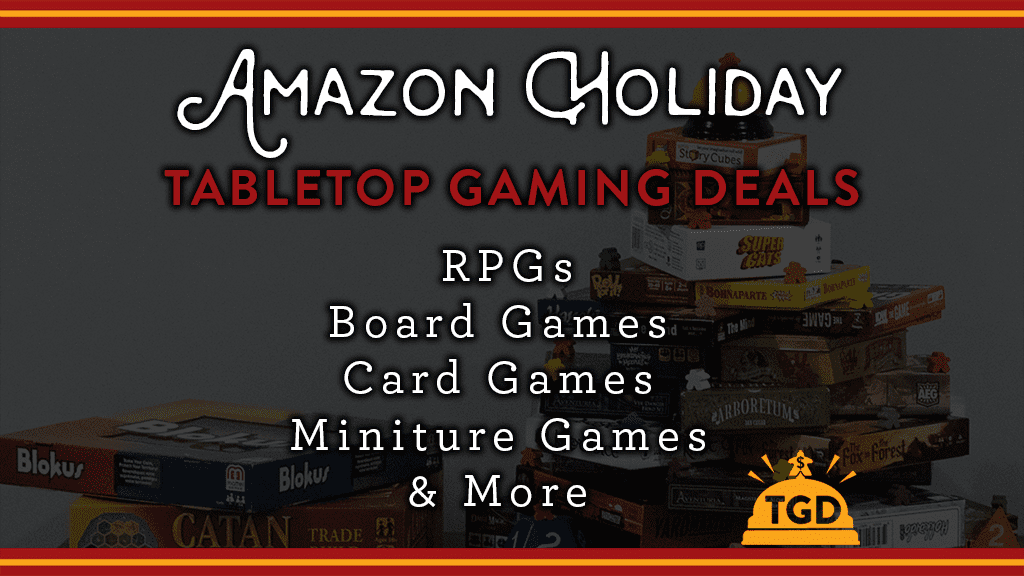 Holiday Sales at Amazon for Gamers; Deals on Board Games, Cards Games, RPGs, and More 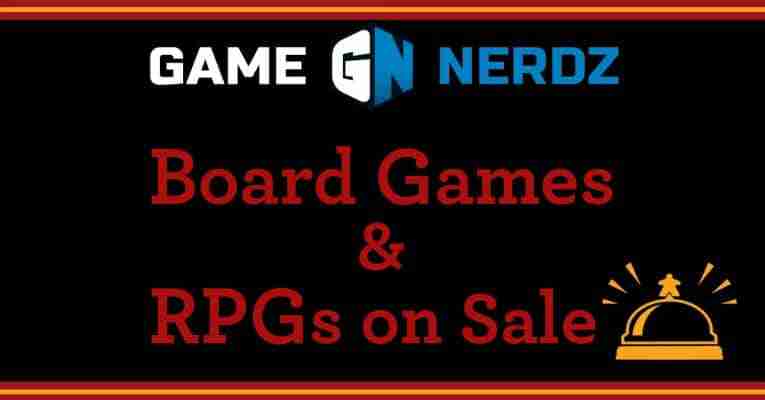