Lost Ruins of Arnak Unboxing, Check out what you get in this hugely popular mash up of deck building and worker placement game 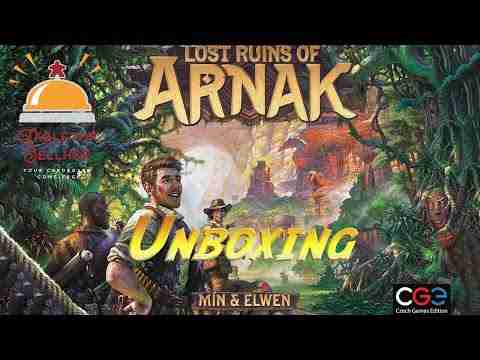 A look at what you get with a copy of the hobby board game Lost Ruins of Arnak from CGE.

Explore a lost continent, lead digs, fight monsters, and discover the secrets of the Lost Ruins of Arnak in this board game version of an Indiana Jones-like adventure.

This game ended up on a ton of best of 2020 lists and has so far had over sixteen award nominations.

Disclosure: We bought this one and don’t regret it one bit.

On an uninhabited island in uncharted seas, explorers have found traces of a great civilization. Now you will lead an expedition to explore the island, find lost artifacts, and face fearsome guardians, all in a quest to learn the island’s secrets.

Lost Ruins of Arnak combines deck-building and worker placement in a game of exploration, resource management, and discovery. In addition to traditional deck-builder effects, cards can also be used to place workers, and new worker actions become available as players explore the island. Some of these actions require resources instead of workers, so building a solid resource base will be essential. You are limited to only one action per turn, so make your choice carefully… what action will benefit you most now? And what can you afford to do later… assuming someone else doesn’t take the action first!?

Decks are small, and randomness in the game is heavily mitigated by the wealth of tactical decisions offered on the game board. With a variety of worker actions, artifacts, and equipment cards, the set-up for each game will be unique, encouraging players to explore new strategies to meet the challenge.

Discover the Lost Ruins of Arnak!

So far, Lost Ruins of Arnak is one of the best games we’ve recently discovered. It’s a fantastic mash up of worker placement and light deck-building game. This is a game I think almost every group is going to enjoy. 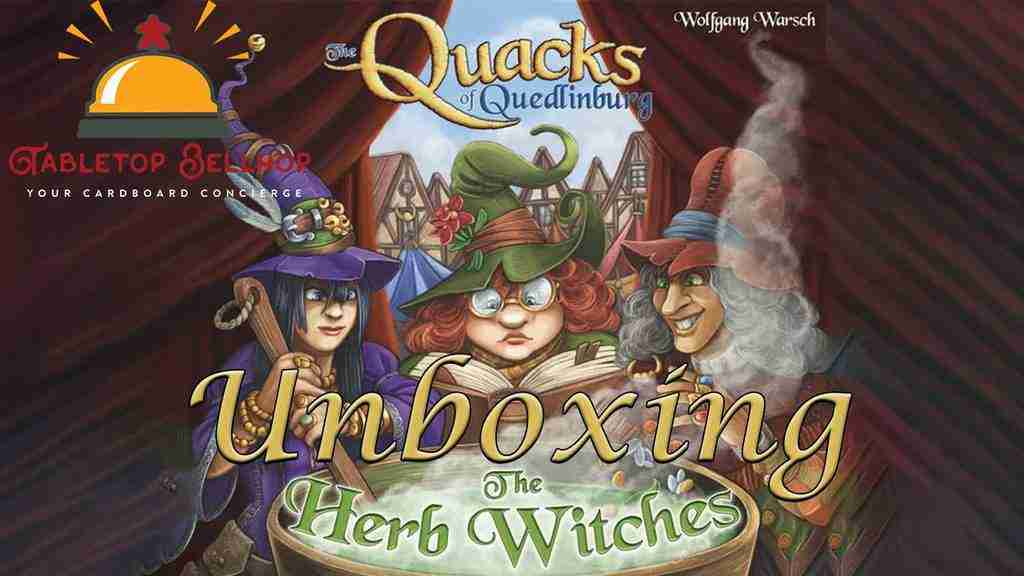 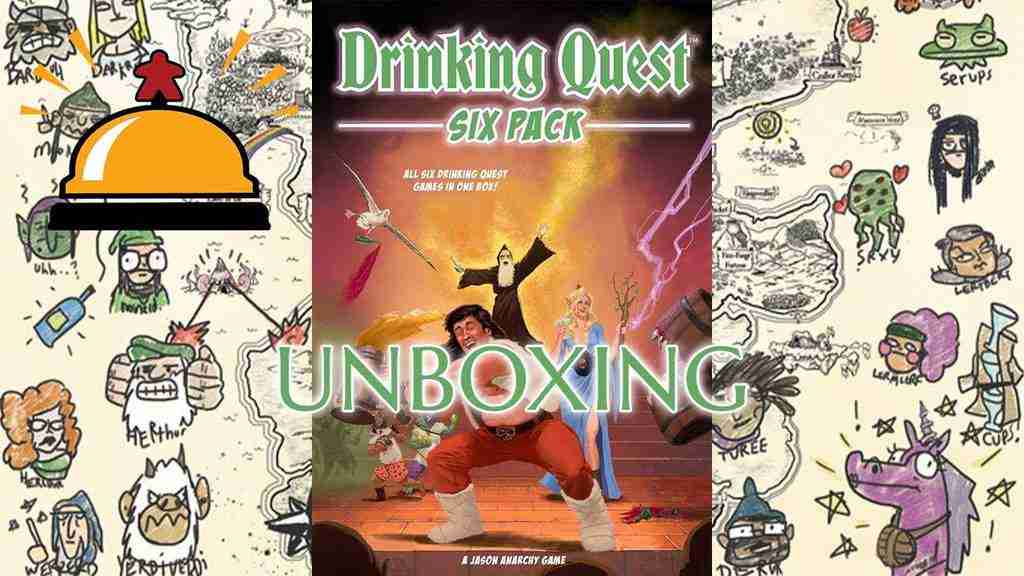 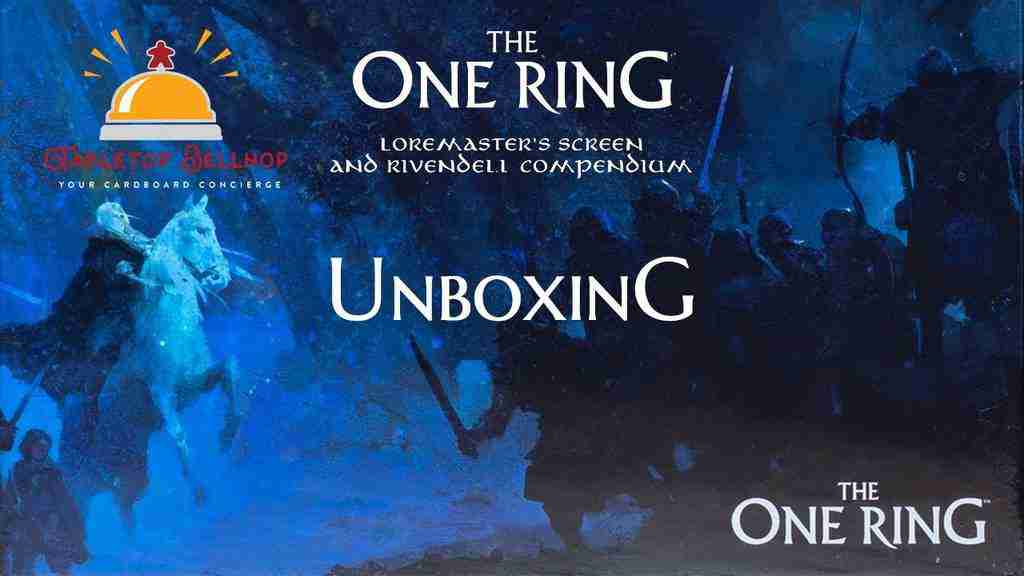 The Life Cycle of a Board Gamer

Tonight we’re talking about the life cycle of a board gamer, sharing the path we took through the hobby and where we are now. After that we’ve got a detailed review of Mountains out of Molehills and wrap up with our usual week in review.