Charterstone Unboxing, A Spoiler Free Look at what you get with Charterstone 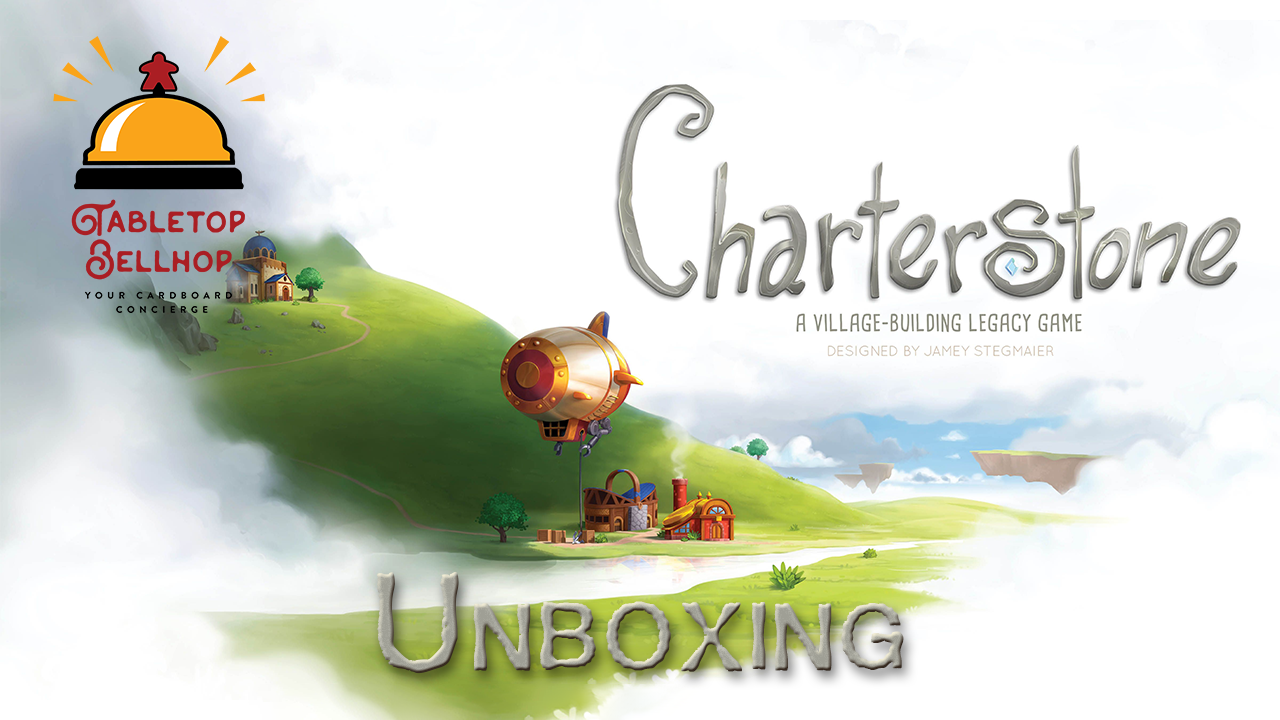 A spoiler free look inside the box for Charterstone from Stonemaier Games.

This is a legacy style, competitive, board game for up to six players. Due to the legacy format, I’m careful during this unboxing to not open anything that that is sealed as I didn’t want to spoil anything.

Disclosure: Thanks to Stonemaier Games for sending us a copy of Charterstone to check out!

The prosperous Kingdom of Greengully, ruled for centuries by the Forever King, has issued a decree to its citizens to colonize the vast lands beyond its borders. In an effort to start a new village, the Forever King has selected 6 citizens for the task, each of whom has a unique set of skills they use to build their charter.

In Charterstone, a competitive legacy game scaled for 1-6 players, you construct buildings and inhabit a shared village. Building stickers are removed from cards and permanently added to your charter on the board, becoming action spaces for any player to use (kind of like Lords of Waterdeep, Caylus and Ora et Labora). Thus, a few available buildings soon grow into a bustling village with dozens of actions.

* streamlined starting rulebook: learn as you play and add rules as you unlock content
* engine-building elements within each game and over the course of the campaign
* a branching storyline where short-term decisions have a long-term impact
* a secret component found in only one other board game
* 75+ “crates” to unlock, 36 metal coins, 350+ unique cards, and 230+ wooden tokens (exactly 12 of each resource: wood, coal, grain, brick, iron, and pumpkin)

Your journey through Charterstone’s many secrets will last 12 games, but it doesn’t end there. Your completed village will be a one-of-a-kind, variable worker-placement game. Or you can purchase a completely optional recharge pack to play a second campaign.

Since this unboxing video, we have now played through an entire 12-game campaign of Charterstone. We also gave the game a try after the campaign to see how it plays then. Check out my Charterstone Review to find out what we thought! 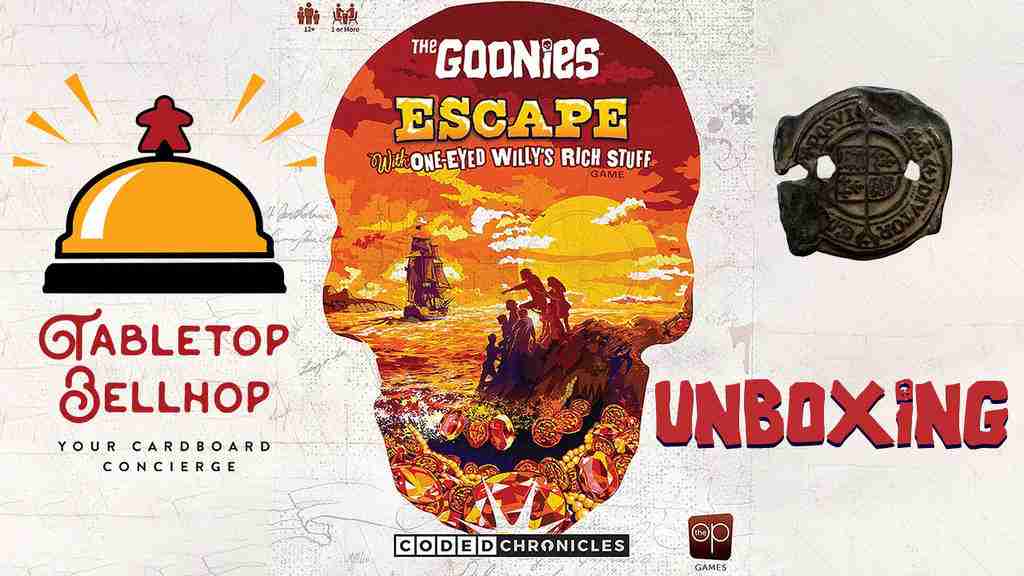 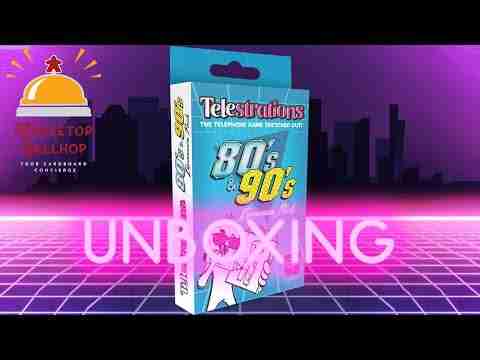 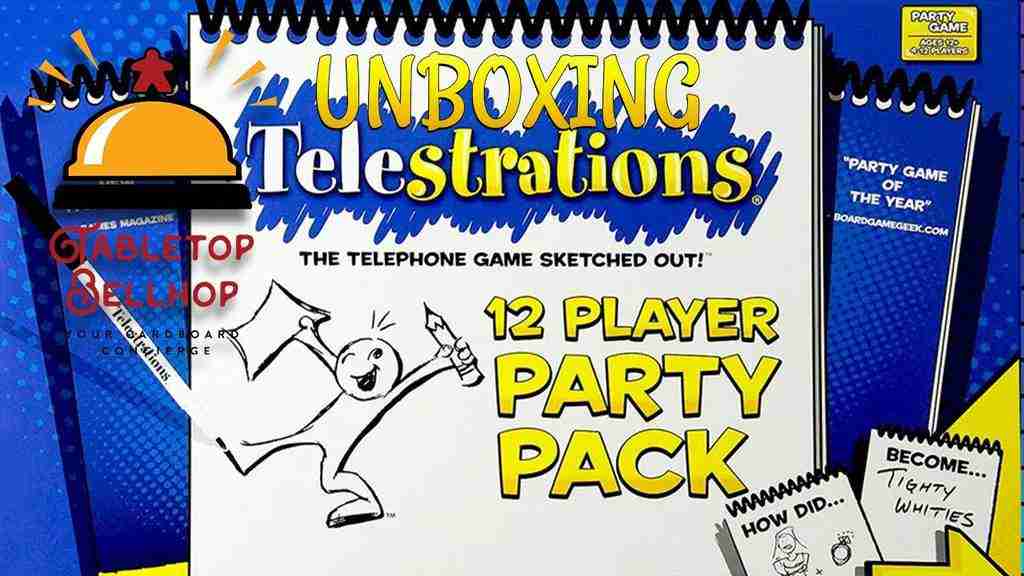 Become a patron of the show and get behind the scenes updates, bonus audio and more.

Opening the box on Pandora

Tonight we talk about the latest game from Todd Crapper, Pandora Total Destruction. After that we share our thoughts on Revolution of 1828 a game that greatly outshines its theme. We wrap up with our usual week in review where I’ve got a couple of family vacation games to talk about.
Episode 182 recorded August 3rd. Join us Wednesday at Nine PM Eastern at https://www.twitch.tv/tabletopbellhop.

Tip the Bellhop at: https://www.patreon.com/tabletopbellhop

GAME ROOM Revolution of 1828
A two player tug of war that’s much more engaging than its theme.
Written Review on the Blog https://tabletopbellhop.com/game-reviews/revolutionof1828/
Buy it in the US https://www.nobleknight.com/P/2147753362/Revolution-of-1828?awid=1091
Buy it in Canada https://amzn.to/3Q7Xkyn