You are here: Home / Unboxing / Board Game Unboxing: Funfair, a game about building a theme park (a lighter, less cutthroat, version of Unfair)

A look inside the box for the board game Funfair. This is a competitive theme park building board game for up to four players.

This latest game in the Unfair series is a standalone, lighter, less cutthroat, version of Unfair that is great for families and people new to the series.

Disclosure: Good Games Publishing was cool enough to send me a review copy of this game.

What do you get in the box with Unfair from Good Games Publishing?

Can you build the best theme park in town?

Choose and build an exciting mix of attractions in your very own theme park. Upgrade them to match blueprints, or just to stack up towering rides that pull in the crowds and make the most cash. Hire staff members and build super attractions to maximize your park’s strategy for the win!

Funfair is a standalone game in the Unfair universe. It’s a lighter and faster introduction to Unfair’s endless theme park building. With only positive player interaction included in Funfair, it’s a fun family-friendly game. However, new goals, new cards, all new build strategies, and tight combos will give experienced gamers and Unfair fans plenty of challenge.

Note: When I recorded this video, I had not played this game. I also had not played Unfair, the game it is based on. I had however just unboxed my copy of Unfair and I do compare the two games from that perspective. 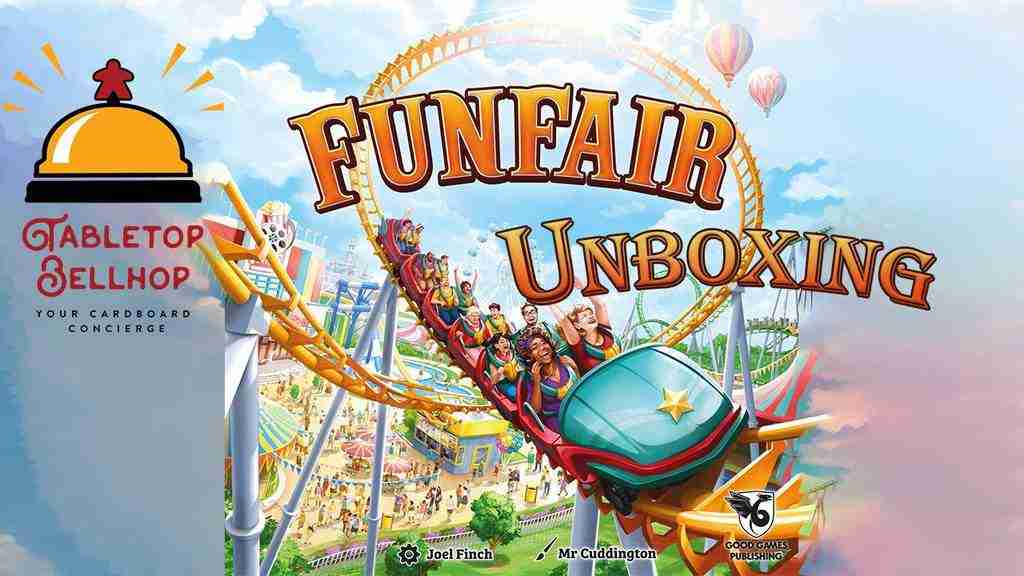 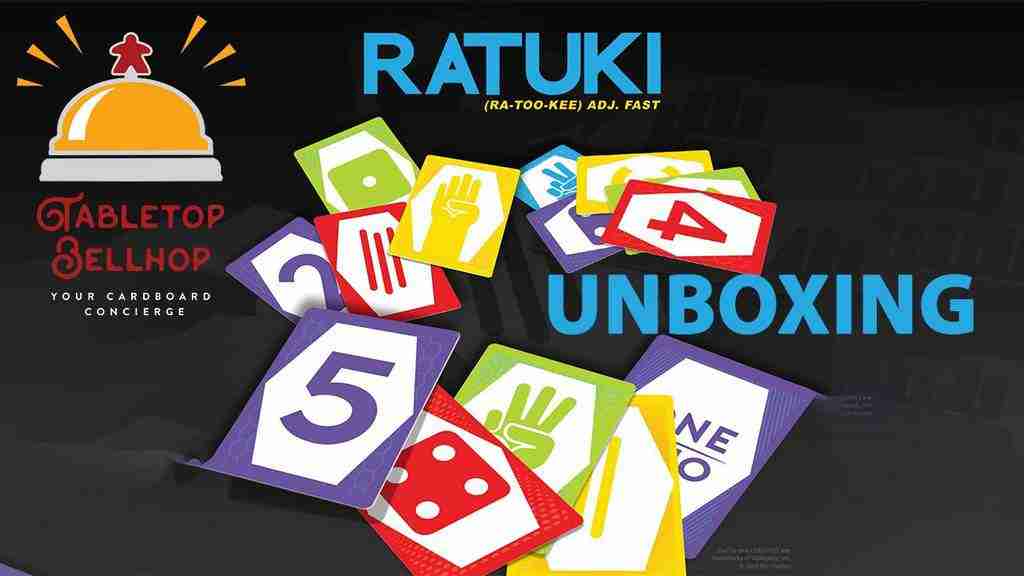 #Unboxing Ratuki, a fast and furious real time card game from The Op for two to five players 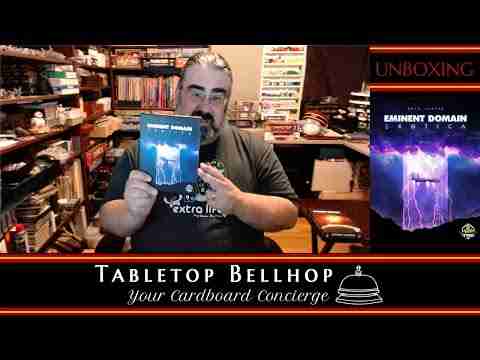 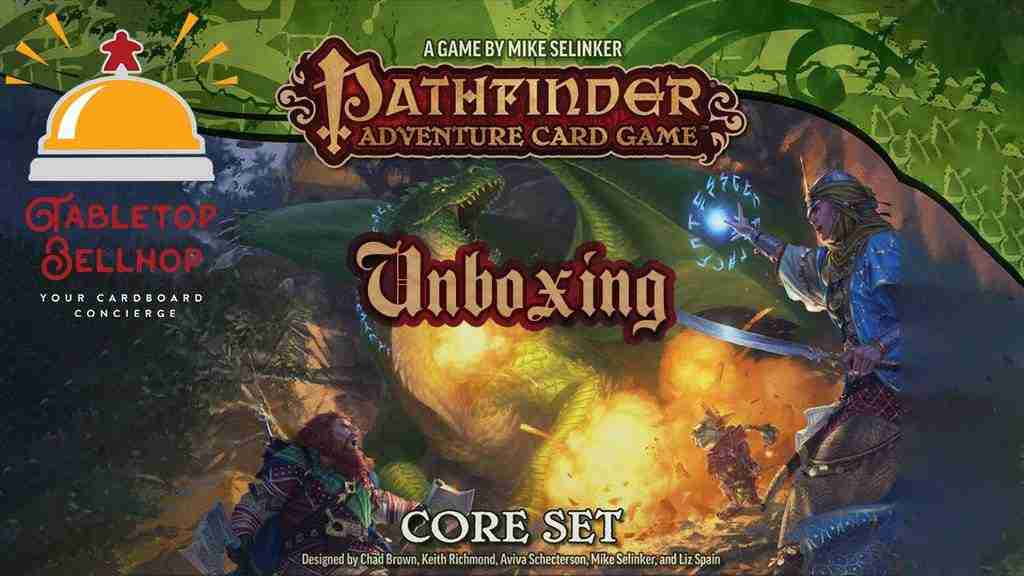