You are here: Home / Unboxing / #Unboxing: What’s New in Gloomhaven Jaws of The Lion? A look at the contents of this new Gloomhaven introductory boxed set

A live unboxing of the newest Gloomhaven Board Game from Isaac Childres, a new entry point to the Gloomhaven series of cooperative games published by Cephalofair Games.

Disclosure: I was provided with a review copy of Jaws of the Lion from Windsor’s newest game store, Tabletop Renaissance, no other compensation was provided.

A live unboxing video Gloomhaven Jaws of the Lion:

From the publisher, Cephalofair Games:

Players will assume the roles of 4 new hardened mercenaries and work together to fight through a new prequel campaign full of choices, challenges, and twists.

New built-in tutorials, Learn-to-Play Guide, and play-surface scenario books allow players to jump into the action more quickly and easily than ever before. 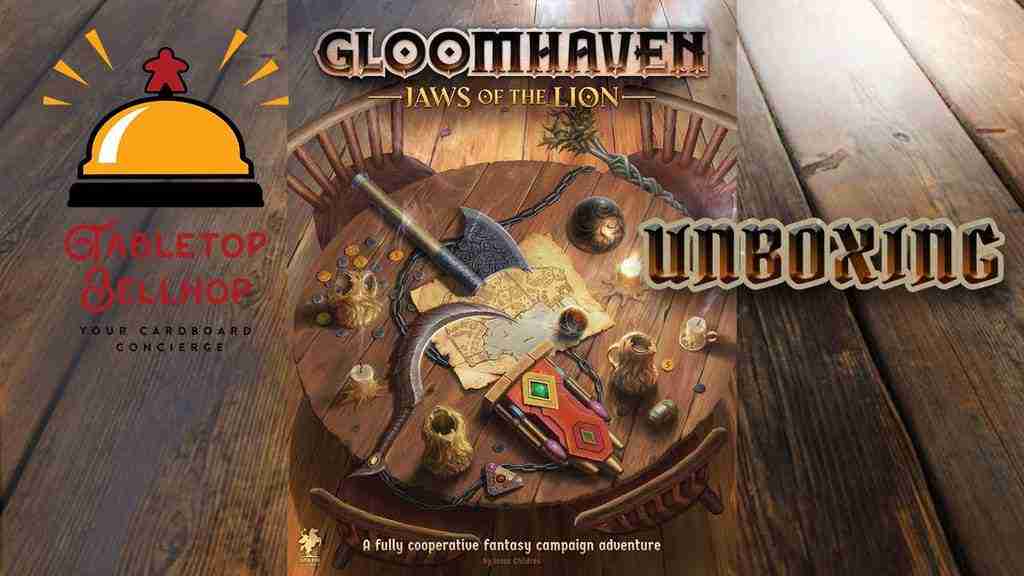 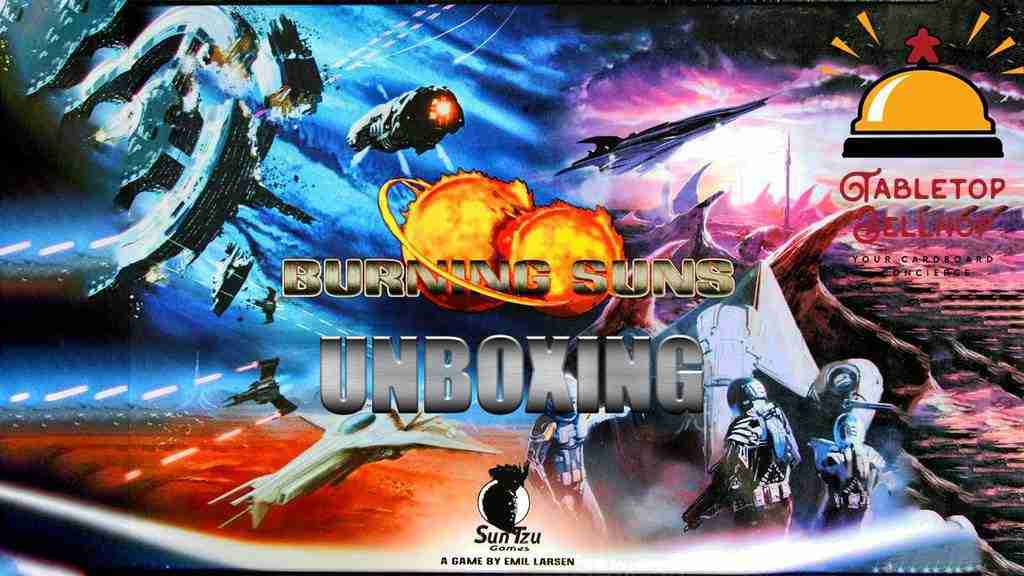 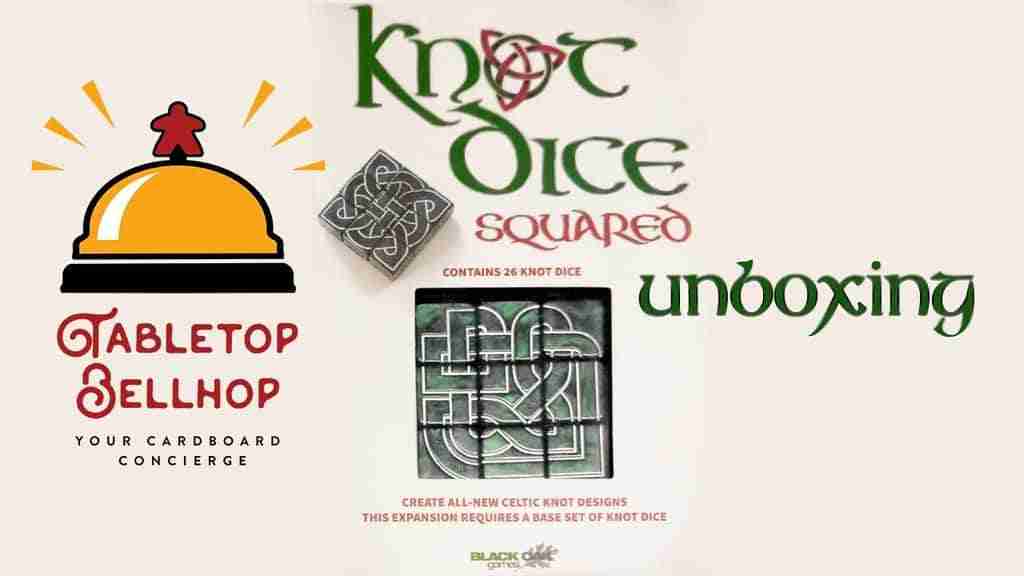 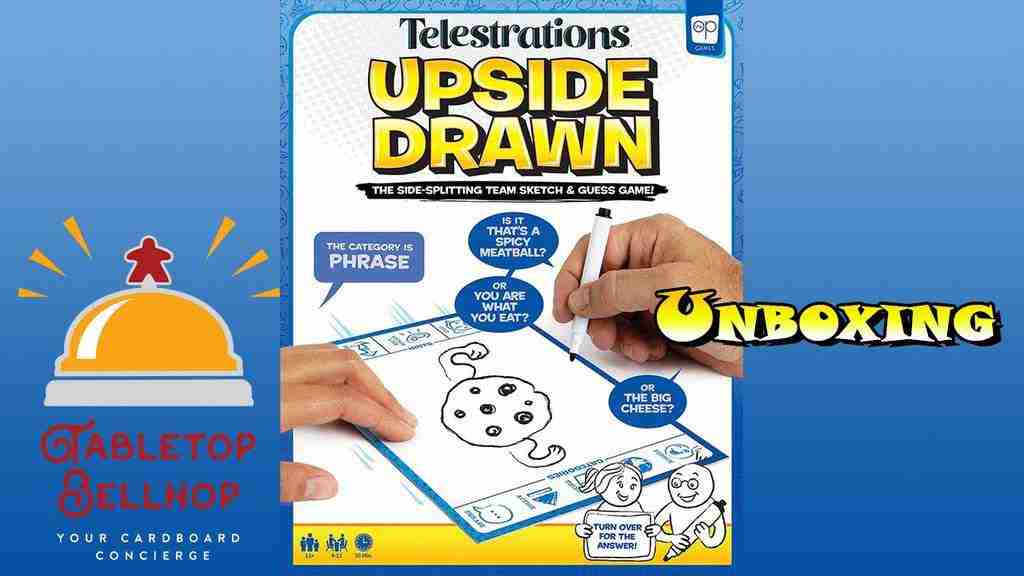