You are here: Home / Unboxing / UNBOXING Aventuria Arsenal Of Heroes, cards for customizing your heroes, custom Aventuria dice and more.

Check out what you get in the Arsenal of Heroes box for the Aventuria Adventure Card Game. This box contains additional copies of all of the action cards from the base game for use during deck construction, plus five new promo cards, custom dice and more.

With this set, you can make every possible deck combination for any one hero. This box also includes a number of rule clarifications, tournament rules, and variant builds for each of the four core heroes in the Aventuria base game.

Disclosure: Ulisses Spiele was awesome enough to include this expansion along with the other Aventuria stuff they sent me to review.

What comes in the Aventuria: Arsenal of Heroes expansion.

Arbosh had driven Carolan into a corner and gotten ready to take him out with a huge blow of his Ox-Herd when he realized to his surprise that he wasn’t holding the weapon in his hand. “Are you looking for this?” said Carolan, triumphantly raising the stolen weapon over his head.

“You disgusting little thief!” Arbosh spat out and reached into his backpack with an annoyed grunt…and pulled out another Ox-Herd from it! “Luckily, I always go with two of them these days,” he added with a grim smile. “Let’s see which of us is better at wielding it!”

Surprise your opponents with completely new decks! Arsenal of Heroes is a duel expansion for Aventuria – the Adventure Card Game, dedicated to deck customization and tournament play. It includes rules for running tournaments, deck strategies, and extra cards to fill out your Base Set so that you have at least two of every card!

To learn more about the base game that this expansion is designed for, be sure to check out my Aventuria Adventure Card Game Core Set review. 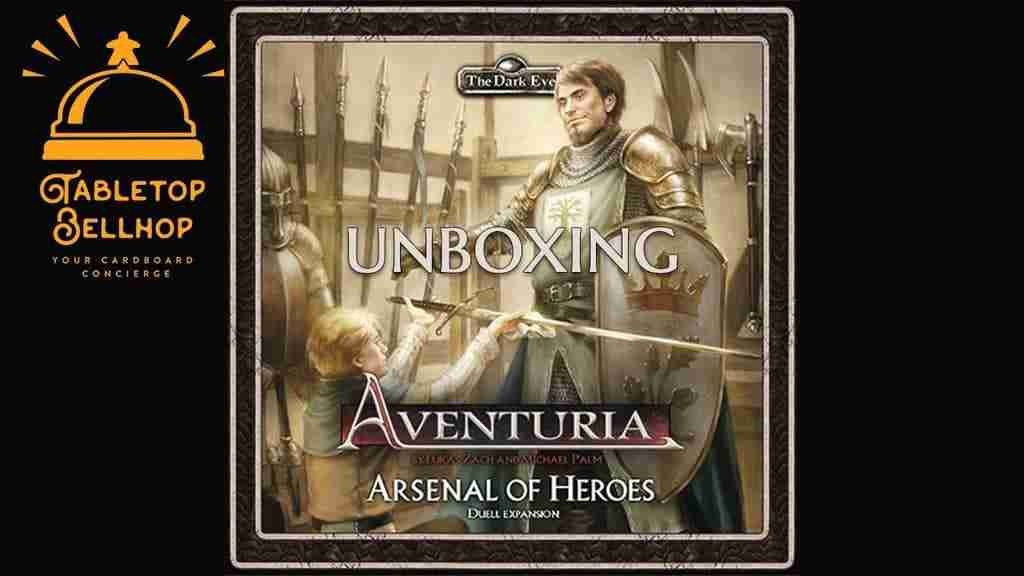 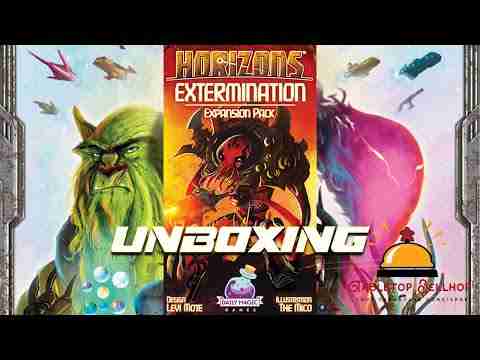 Unboxing Horizons Extermination expansion, adding the 4th X and more to the board game Horizons. 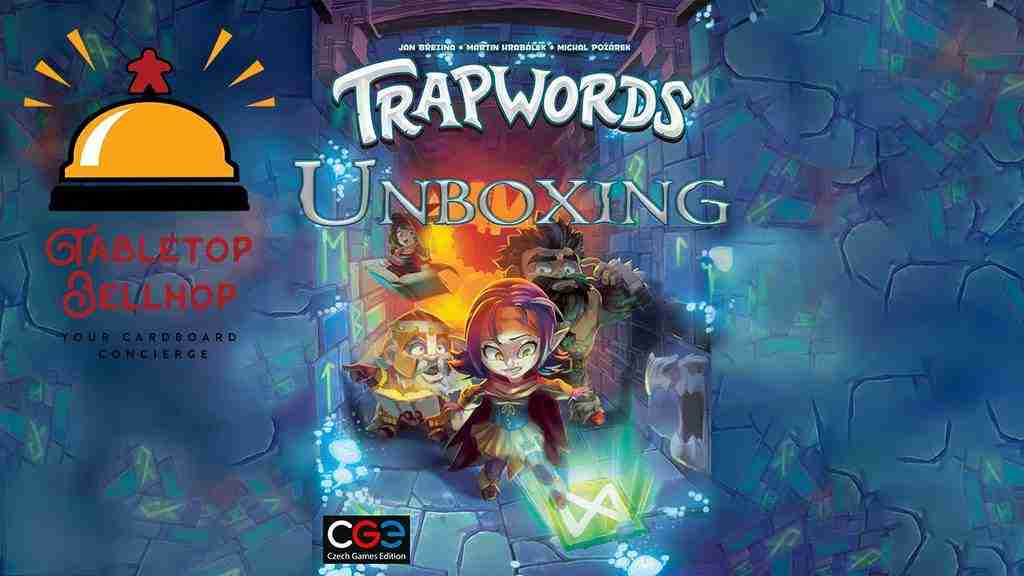 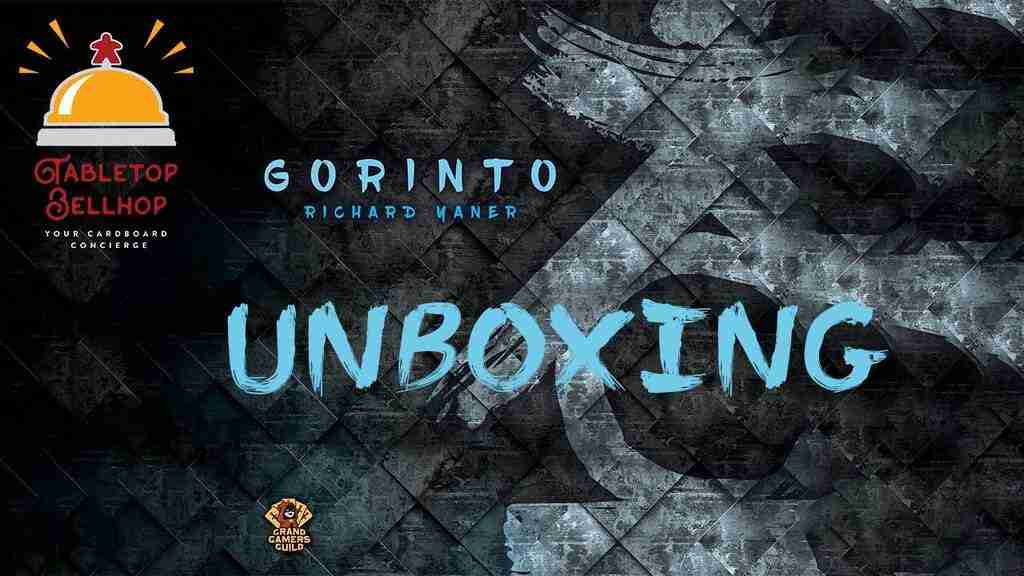 UNBOXING Gorinto, an elegant abstract tile-laying game, one of the best new board games of 2021