In Chronicles of Crime 1400, you take on the role of a prescient knight in Paris in the year 1400. Along with your faithful dog Percival, you work through and attempt to solve five different crimes in the medieval city.

Disclosure: Lucky Duck Games provided me with a pre-release copy of Chronicles of Crime 1400 to review.

What comes in the box for Chronicles of Crime 1400, a medieval investigation game?

It is the year 1400 and you are Abelard Lavel, a knight living in Paris. Since you were a child, strange prophetic dreams of past and future crimes have haunted you. You managed to put your power to good use, solving mysteries that nobody else could. Now thanks to your growing reputation, the people of Paris seek your help. Will you come to their aid?

Chronicles of Crime: 1400 is a stand-alone, cooperative game of crime investigation. Using Scan & Play technology to mix digital and board games, it allows for many crime investigation stories to be told with the same components. Interrogate the suspects, collect evidence, and find the culprit before you run out of time!

Chronicles of Crime – The Millennium Series features three standalone Chronicles of Crime games which utilize the same great Chronicles of Crime system, but provide interesting gameplay twists and refreshing settings, that span an entire millennium from 1400 to 1900 and finally 2400. Players will be able to experience Paris like never before as they solve cases across three distinct time periods.

Important: This game requires an app to play, but once downloaded no Internet connection is needed to play. You currently need Android 4.4 or newer, or iOS 8.0 or newer to run the app.

To find out how this crime investigation game plays check out my Chronicles of Crime 1400 review. 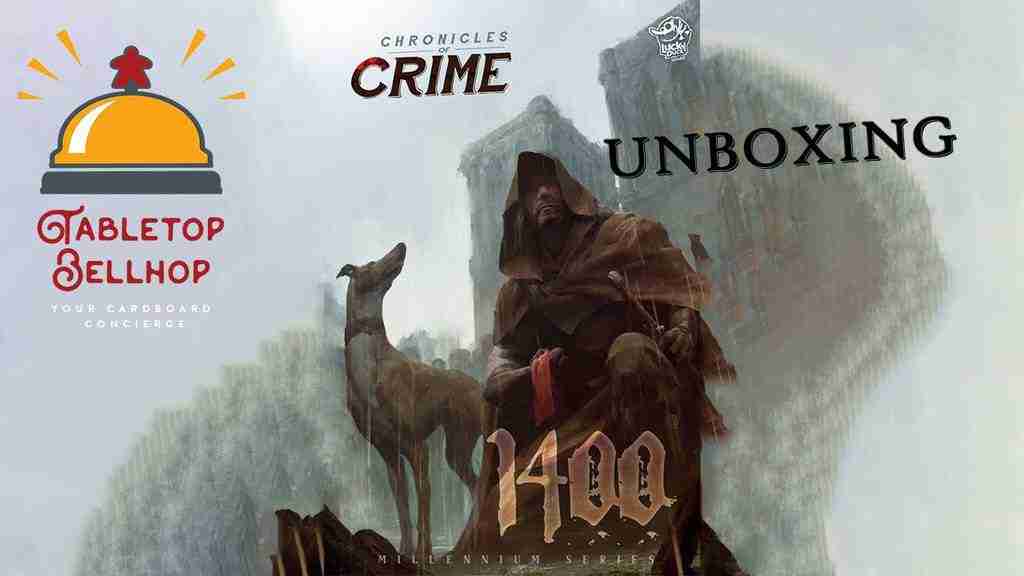 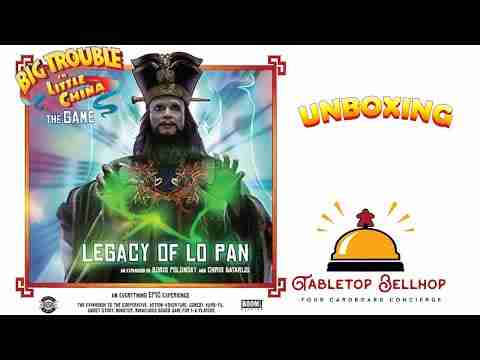 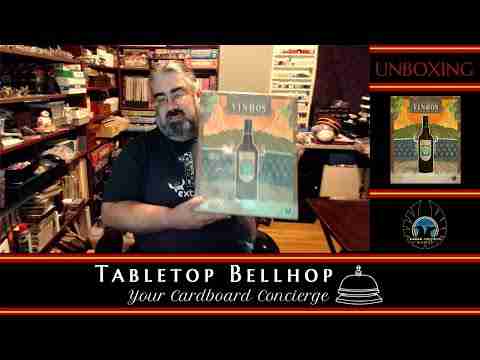 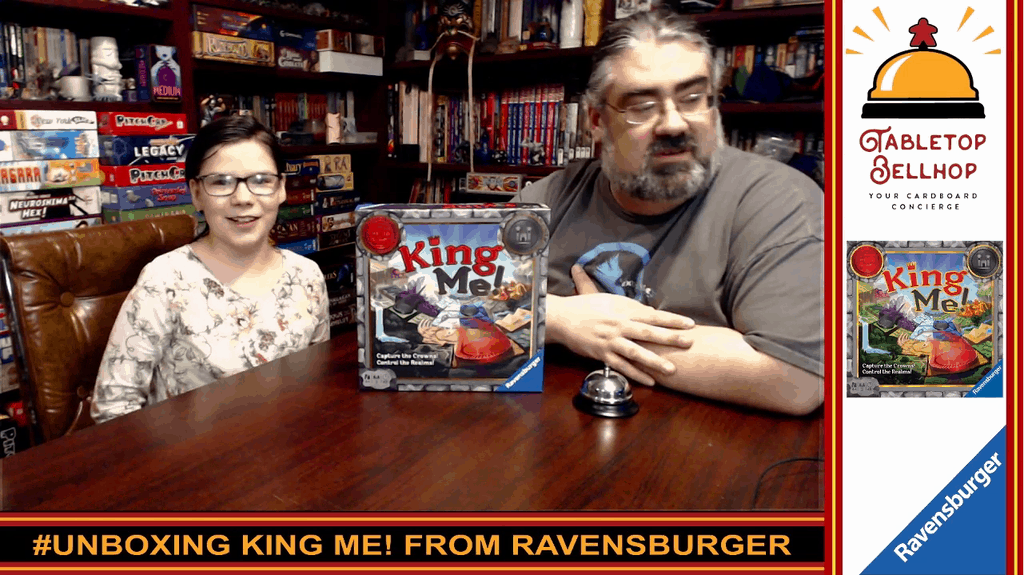 Unboxing – King Me! from Ravensburger. See what my daughter thought of the components in this checkers based board game.