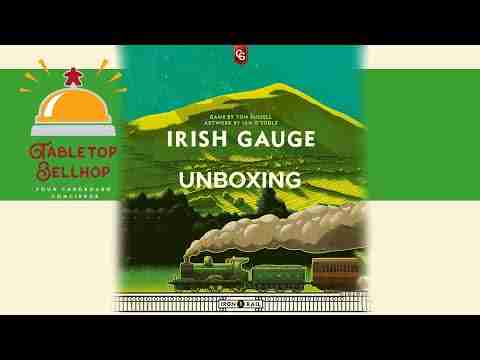 Take a look at what you get with the newest printing of Irish Gauge, a surprisingly short but deep cube rail train game.

Irish Gauge was first released in 2014 by Winsome Games at Gen Con as part of a trilogy of games. Capstone Games republished the game in 2019 with updated graphic design and artwork by Ian O’Toole.

Check out the components in the new edition of Irish Gauge:

It is a beautiful day on the Emerald Isle and over the rolling green hills, we spot a puff of dark smoke. Is it a fire? No, we hear the bright peep of a whistle. It is the 3 PM train from Dublin, pulling into our station with a clank of drivers and a whoosh of braking steam.

On your turn, you may either auction a share of any available company, build railway track in one of the companies, upgrade a small town to a city, or request dividends to be paid. Upgrading towns and requesting dividends affect the length of the game as well as the likelihood of companies paying dividends in the future. The game will end when a certain condition is met. The player with the most money plus stock value wins the game! Irish Gauge is the inaugural title in the Iron Rail series.

Only 1 Page of Rules!

I have a real soft spot for Train Games especially approachable easy to learn Train Games like Irish Gauge. If you don’t know what I mean by Train Game, check out Trainspotting, Episode 131 of the Tabletop Bellhop Gaming Podcast to learn what we think makes a game a Train Game. 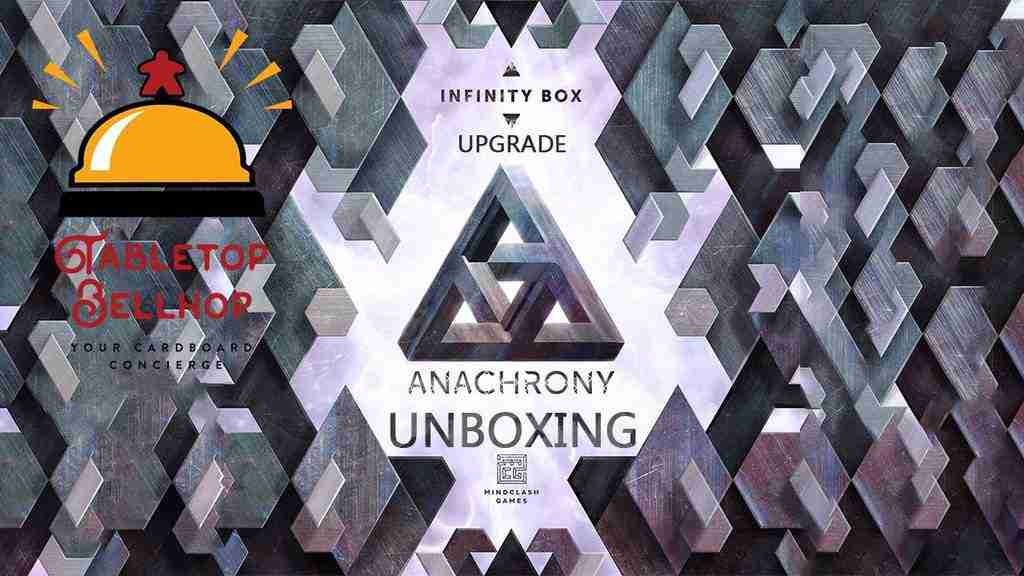 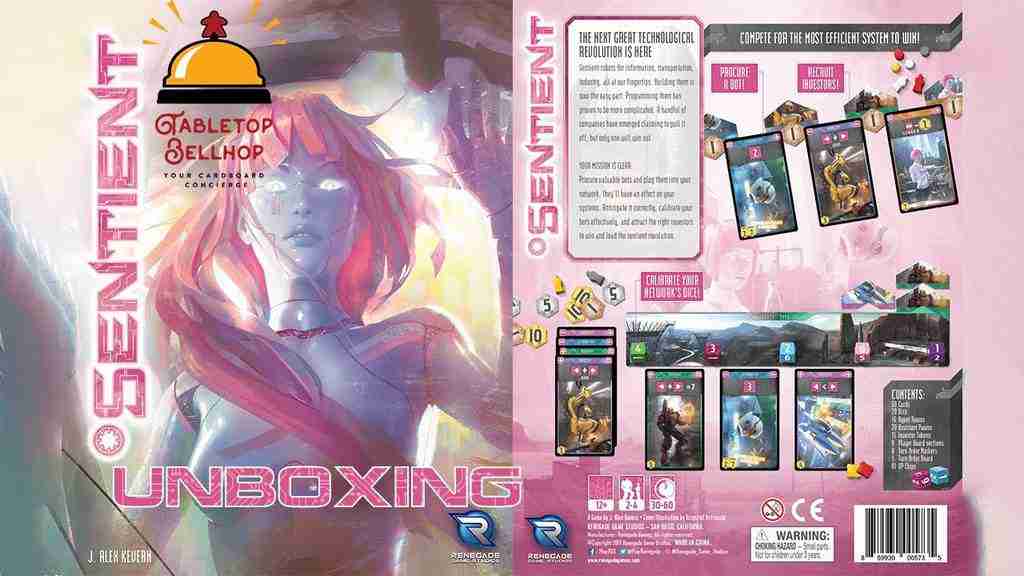 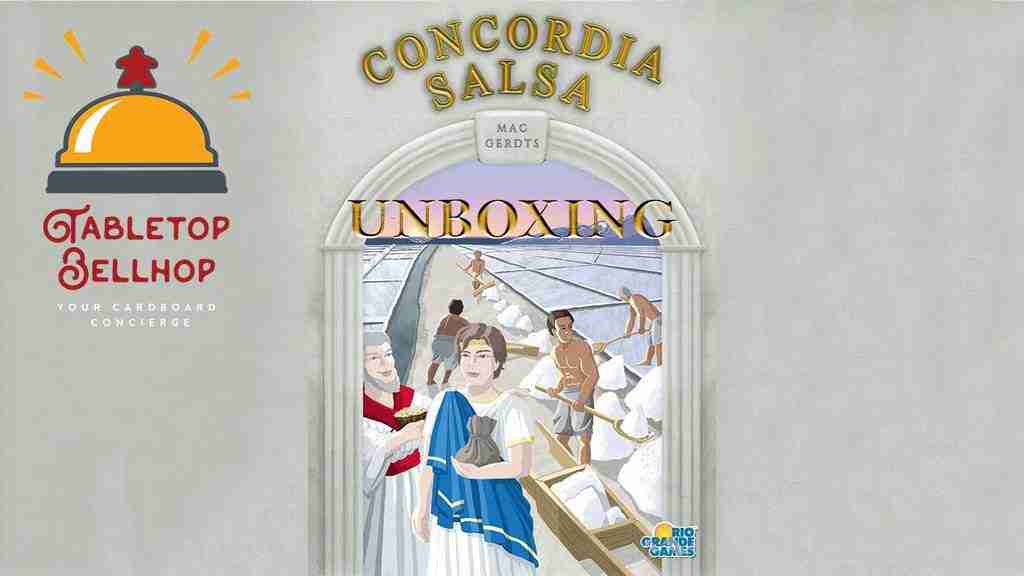