You are here: Home / Podcast / Give me an F – Episode 32 Tabletop Bellhop Gaming Podcast

This is the 32nd episode of Tabletop Bellhop Live, an edited version of our live show recorded on March 6th, 2019. Join us as we stream live every week on Wednesdays at 9:30 Eastern on Twitch. If you like some video with your audio, you can also watch/listen to an unedited version of the show over on YouTube.

Ep 32 – Putting the F in FLGS. As well as Shadow of the Demon Lord and Labyrinth Reviews. Xia, Dinosaur Island and DC Deck-Building expansions talk.

Short on time? Check out the Express Check-In version of this episode over on YouTube for a 15 minute or less recap.

Games mentioned and other links:
The Geek On Backpack

This week is all about local game stores, and what differentiates a good one from a bad one. Today we’re all about putting the F in FLGS.

Related Blog Post:
Putting the F in FLGS. What makes for a good game store?

—A Word about our Sponsor: Quiver Time—

Newsletter:
Sign up for our newsletter. Get weekly updates about everything going on at The Bellhop in your mail.

Breakout Con:
March 15-17 Sean, Deanna and I will all be at Breakout at the Sheraton center in downtown Toronto.

—Shadow of the Demon Lord Review—

I review Shadow of the Demon Lord from Robert J. Schwalb

Check out the full detailed chapter by chapter review.

Another review! This time Jim Henson’s Labyrinth Board Game.

Check out the full review.

This week instead of playing, Sean and I discuss the FAQ and Errata.

Games we are looking forward to
DC Deck-Building Game Crossover Pack 6: Birds of Prey
Master of Orion The Board Game
The Ninth World – A Skillbuilding Game for Numenera
Demon Lord’s Companion 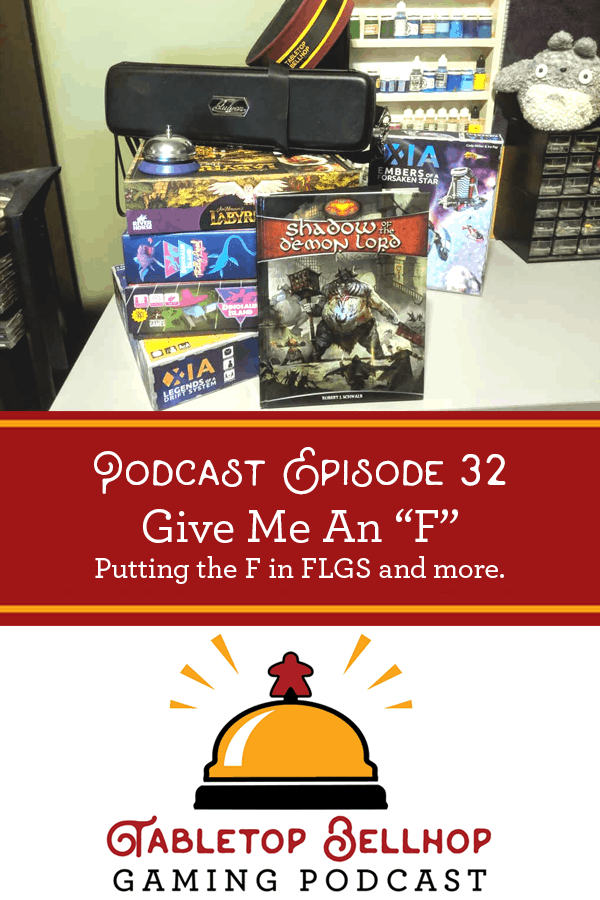 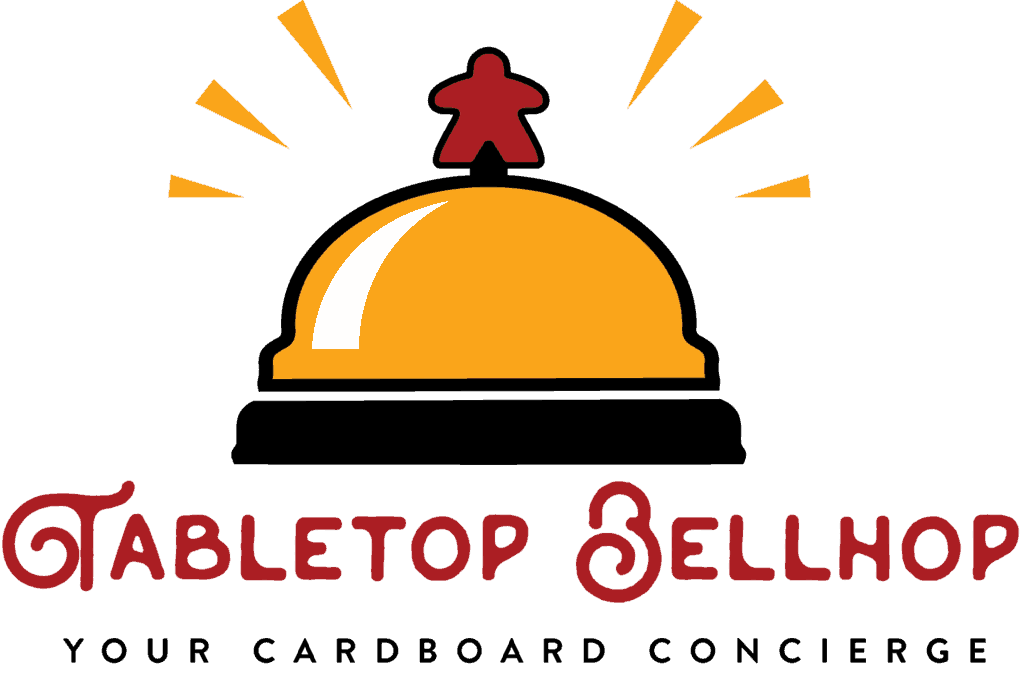 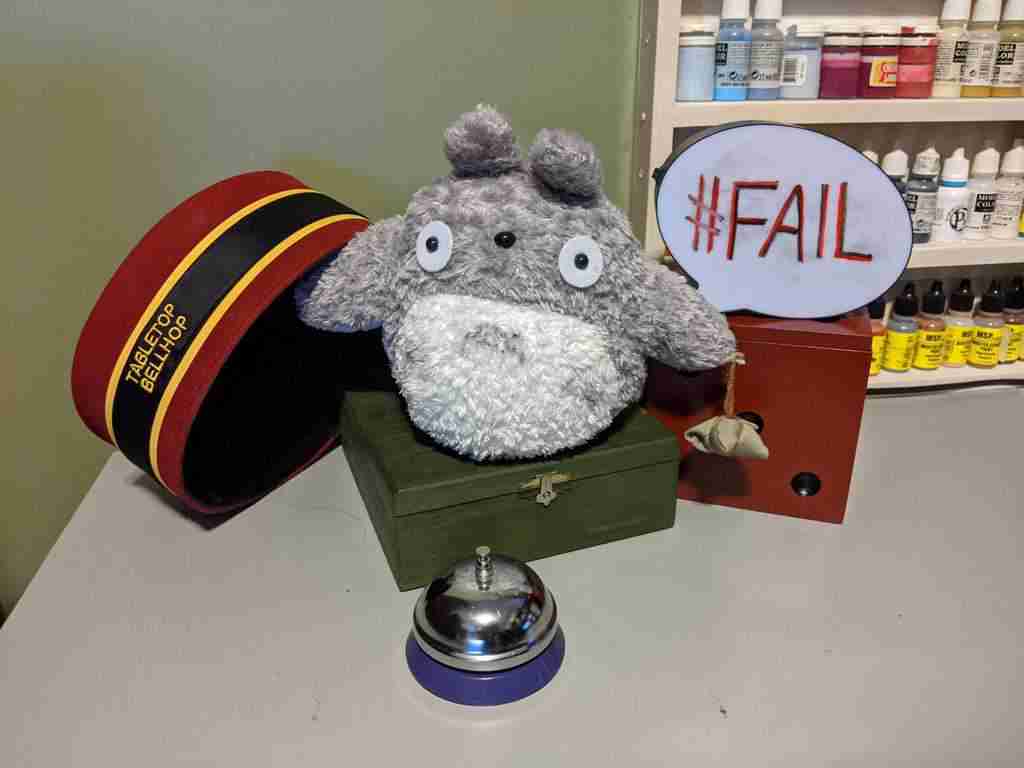