You are here: Home / Unboxing / #Unboxing Robotech Invid Invasion a cooperative board game set in Robotech The Next Generation Universe

A look at what you get in the box for the cooperative board game Robotech: Invid Invasion. This Robotech boardgame plays one to six players. Take on the role of Scott Bernard and the other freedom fighters and attempt to take Reflex Point from the Invid.

This game is published by Solar Flare Games and is the third in a series of three Robotech Games including Crisis Point and Force of Arms.

Disclosure: Solar Flare Games sent me a review copy of this Robotech board game.

What you get with the cooperative board game Robotech Invid Invasion:

Weary from the constant battle with the Robotech Masters, the United Earth Forces have fallen to the invasion of the insect-like alien Invid. Lt. Commander Scott Bernard leads a tight-knit team of freedom fighters toward the main base of the alien invaders located at Reflex Point. Their only hope for liberating the Earth is to defeat the Invid aliens and their Queen Regess before Admiral Hunter’s Expeditionary Force returns to raze the planet and end the threat to the galaxy.

Can you and the other freedom fighters defeat the Regess and save the Earth?

Robotech: Invid Invasion is a Cooperative game where human heroes must work together to cleanse Reflex Point of the alien Invid Invaders and their Queen Regess before it’s too late.

During the first phase, players will deal out a grid of facedown Invid Cards. Each turn, players will move their hero(es) around the grid, choosing which Invid Cards to flip over to potentially expose enemies, ambushes, or valuable Allies. The heroes must clear a path from one side of the board to the other to reach Reflex Point before the end of six (6) turns.

Once the path to Reflex Point is cleared, the heroes begin the Regess phase. The Regess and her guards are dealt out, along with additional Invid warriors. Our heroes must defeat the powerful Regess within six turns. If they fail, the returning REF will end the Invid threat—and our unfortunate heroes—by bombarding the planet with the dreaded Neutron-S missiles.

To win, the heroes must clear the path to Reflex point and defeat the Regess at Reflex Point before the missiles fall, destroying all life on the planet.

This is the third Robotech game from Solar Flare that I’ve unboxed. Check out my other unboxing videos for Robotech: Force of Arms and Robotech: Crisis Point. 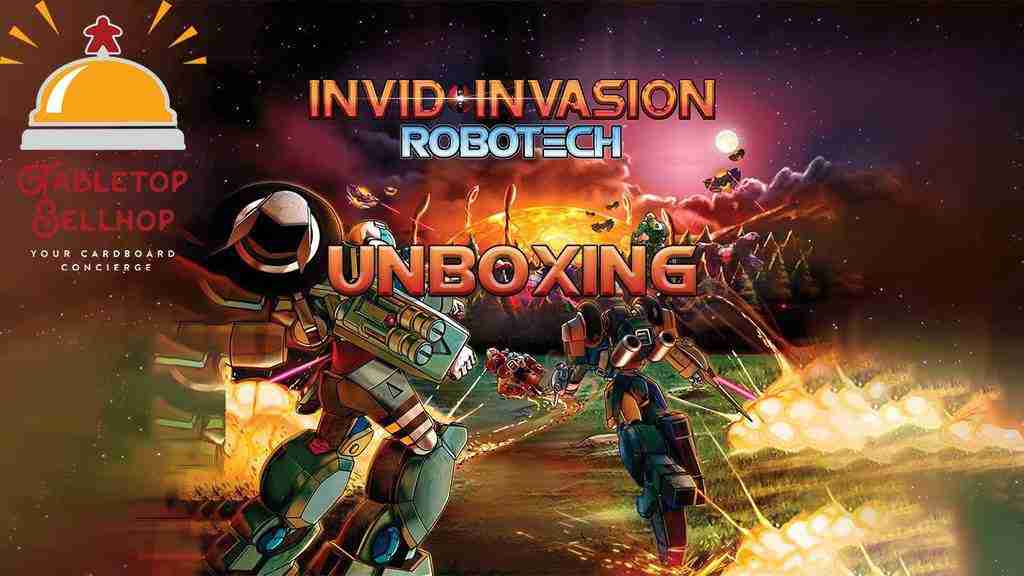 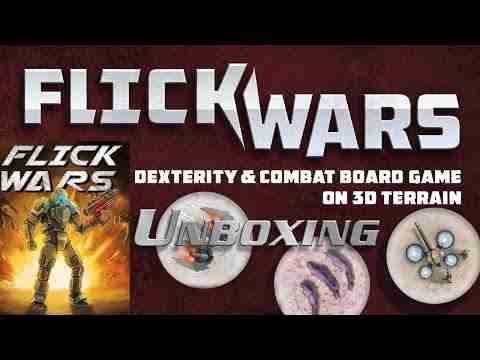 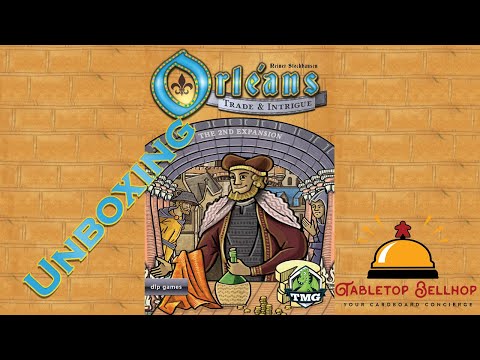 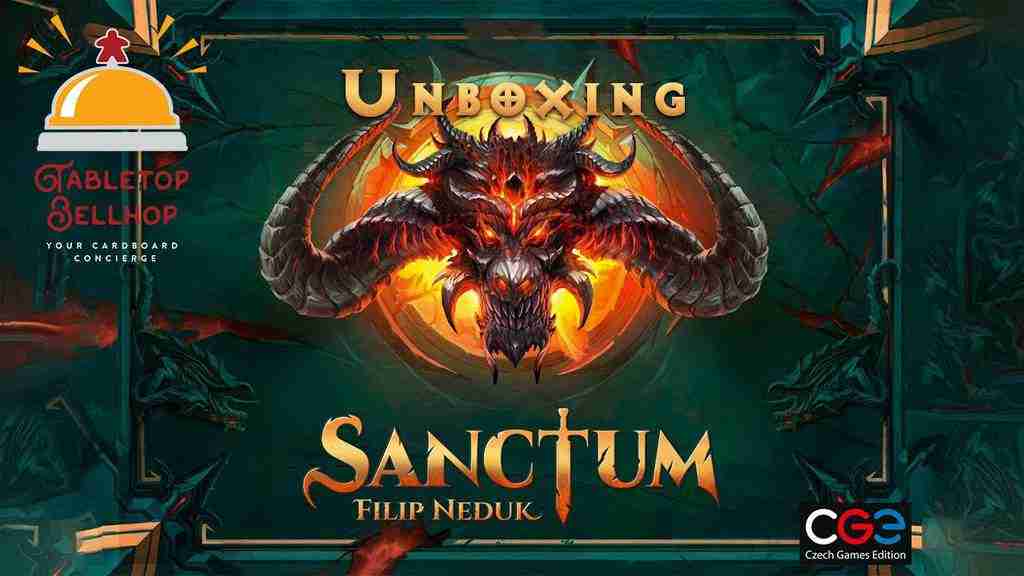